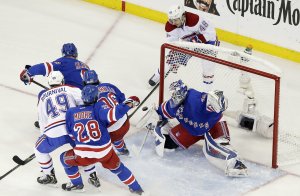 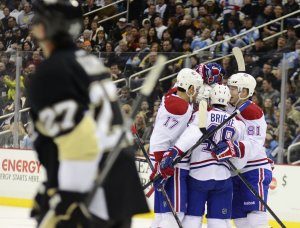 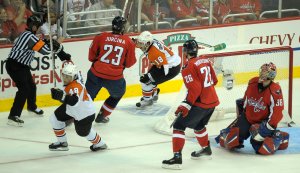 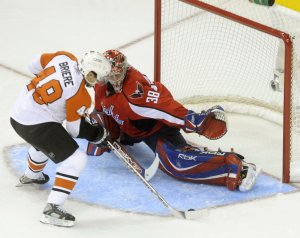 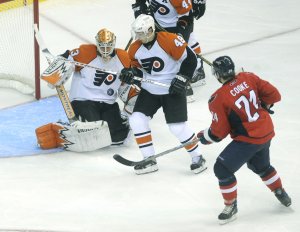 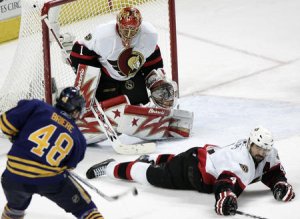 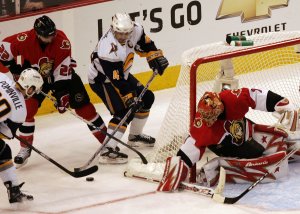 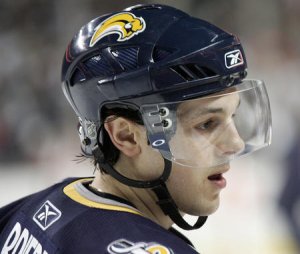 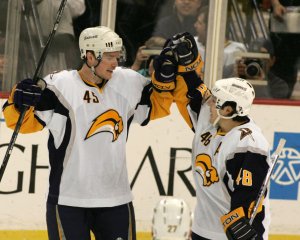 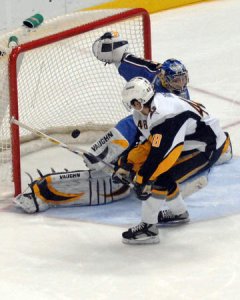 I got a little bit lucky, going behind the two defensemen

Daniel Brière (born October 6, 1977) is a Canadian professional ice hockey centre who plays for the Philadelphia Flyers of the National Hockey League (NHL). He has previously played with the Phoenix Coyotes and Buffalo Sabres. Internationally, Brière has won four gold medals in as many appearances with Team Canada at the 1994 World U18 Championships, 1997 World Junior Championships, and the 2003 and 2004 World Championships.

Growing up and playing hockey in his hometown Gatineau, Brière's number 14 has been retired by his former team.

In his rookie season, he recorded 123 points, third overall in the league, was awarded the Michel Bergeron Trophy as league rookie of the year, and the Marcel Robert Trophy as scholastic player of the year. The following season, he improved to 163 points, earning the Jean Béliveau Trophy as the league's leading scorer. He was also named the QMJHL Humanitarian of the Year and awarded the Ford Cup as offensive player of the year. Despite a remarkable 6-game, 18-point post-season effort from Brière, Drummondville was not able to advance from the divisional round-robin.

FULL ARTICLE AT WIKIPEDIA.ORG
This article is licensed under the GNU Free Documentation License.
It uses material from the Wikipedia article "Daniel Briere."