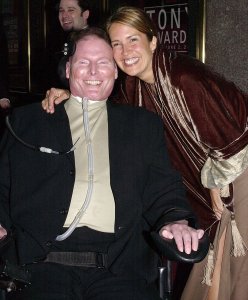 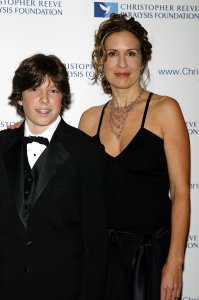 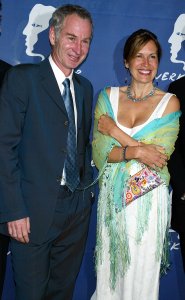 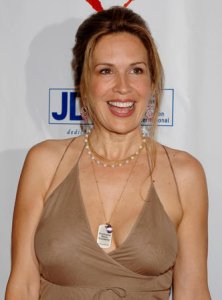 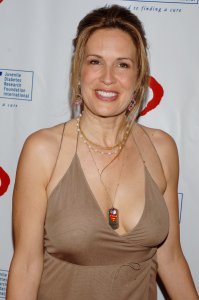 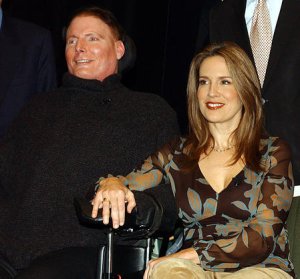 I admired her courage, taking care of Chris all those years

Your emotional state has a tremendous amount to do with sickness, health and well-being

Now more than ever, I feel Chris with me as I face this challenge

Dana Morisini (March 17, 1961–March 6, 2006) was an American actress, singer, and activist for disability causes. She was also the widow of actor Christopher Reeve.

FULL ARTICLE AT WIKIPEDIA.ORG
This article is licensed under the GNU Free Documentation License.
It uses material from the Wikipedia article "Dana Reeve."
Back to Article
/