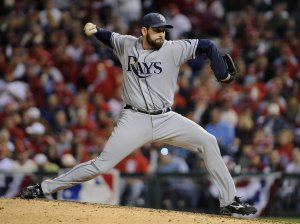 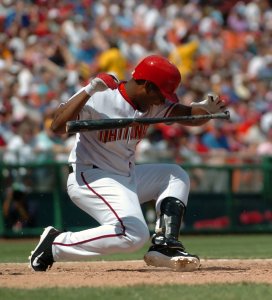 Wheeler attended the Pilgrim High School in Warwick, Rhode Island. He was drafted in the 1996 Major League Baseball Draft by the Devil Rays out of Central Arizona Junior College. In addition to the Rays, he has also played for the New York Mets, who traded him to the Houston Astros for minor leaguer Adam Seuss in 2004.

FULL ARTICLE AT WIKIPEDIA.ORG
This article is licensed under the GNU Free Documentation License.
It uses material from the Wikipedia article "Dan Wheeler."
Back to Article
/