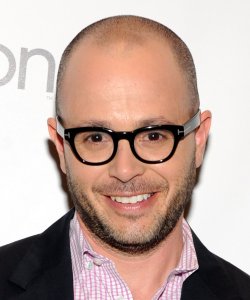 TV // 4 months ago
'Watchmen': Damon Lindelof says returning would be a 'huge betrayal'
"Watchmen" limited series creator Damon Lindelof has said that he will not return for a second season.

Movies // 11 months ago
'The Hunt' receives new March release date, trailer
Universal Pictures has announced that "The Hunt" will be released on March 13 after the film had it's original September theatrical release canceled. 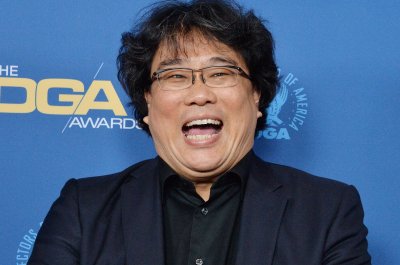 Movies // 1 year ago
Betty Gilpin must survive a deadly game in 'The Hunt' trailer
"Glow" star Betty Gilpin is fighting to survive in the new trailer for upcoming thriller, "The Hunt." 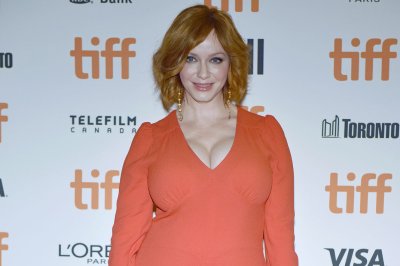 Damon Laurence Lindelof (born April 24, 1973) is an American television writer and executive, most recently noted as the co-creator and executive producer for the television series Lost. He has written for and produced Crossing Jordan, and wrote for Nash Bridges, Wasteland, and the MTV anthology series Undressed. Before these, he worked on reviewing scripts at Paramount, Fox, and Alan Ladd studios.

Lindelof is a native of Teaneck, New Jersey, where he attended Teaneck High School, a school whose diverse student body he credits with expanding his horizons as a writer. He attended film school at New York University, performing briefly in the band Petting Zoo, and moved to Los Angeles after graduating.

Lindelof has stated that he is a lifelong supporter of the Democratic Party.

FULL ARTICLE AT WIKIPEDIA.ORG
This article is licensed under the GNU Free Documentation License.
It uses material from the Wikipedia article "Damon Lindelof."
Back to Article
/