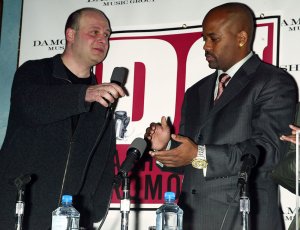 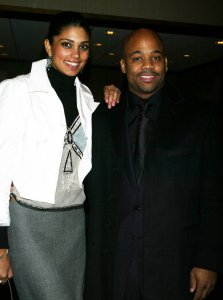 Damon's position is we expect the child to be turned over immediately, and we expect Ms. Williams to comply with the judge's orders

Now that I know the business world, I don't need partners

When the original Roc-A-Fella broke up, it was time for everybody to do their own thing 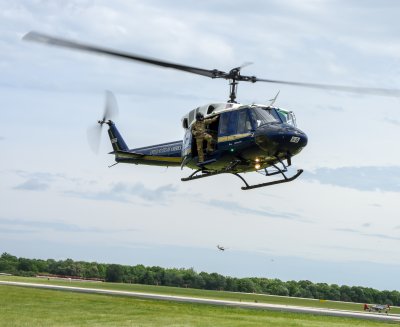 As well as his work with Roc-A-Fella Records, he was also known in Europe for his ambitious project with pop singer Victoria Beckham. He produced an album worth of hip-hop inspired tracks for the pop star in 2003 which culminated with the release of her double-A sided single "This Groove/Let Your Head Go." which reached #3 on the UK charts. After public disputes with her manager Simon Fuller of 19 Management over the "urban sounds," Beckham's album "Come Together" produced by Damon Dash was eventually shelved. Tracks featuring Cam'ron, M.O.P, and other members of Cam'ron's Diplomats crew have been leaked on the Internet. He also signed Beckham as the face of Rocawear in 2003.

In late 2004, Dash sold his interest in Roc-A-Fella to parent company Island Def Jam Records for $10 million, and founded the Dame Dash Music Group as a new venture with the senior record company.

FULL ARTICLE AT WIKIPEDIA.ORG
This article is licensed under the GNU Free Documentation License.
It uses material from the Wikipedia article "Damon Dash."
Back to Article
/