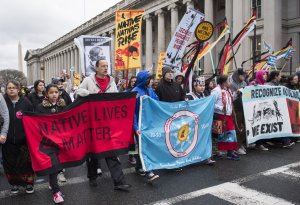 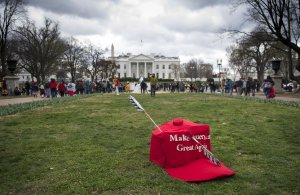 Energy News // 4 years ago
High U.S. oil exports the new normal under right conditions
The sale of oil from the Bakken shale basin in North Dakota is in fact a "new reality," so long as market conditions are right, an analyst said.