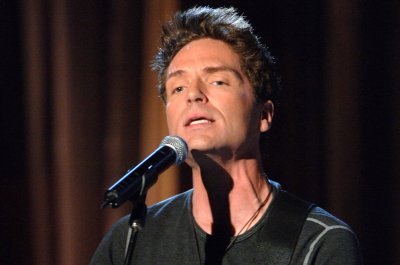 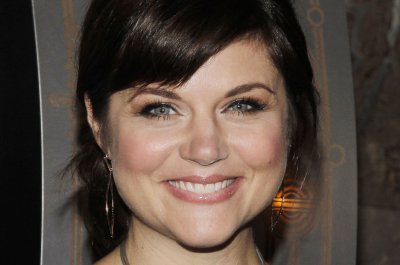 Daisy Fuentes (born November 17, 1966 in Havana, Cuba) is a Cuban-American model and television personality. Daisy Fuentes broke barriers as MTV's first Latina VJ (Signed to MTV US and MTV Latin America simultaneously), and as Revlon's first Latina spokesperson to be signed to a worldwide contract.

Fuentes was born in Havana, Cuba to a Cuban father and Spanish mother. When Fuentes was three years old, her family fled the island due to political turmoil and moved to Madrid, Spain. She and her family later moved to Newark, New Jersey. Fuentes learned to speak English while watching I Love Lucy episodes. Soon thereafter, she moved with her family to Harrison, New Jersey, where she attended Harrison High School, was voted Homecoming Queen, and graduated class of '84. Fuentes started modeling during her senior year in high school. While studying communications at Bergen Community College, she was hired as the weather-girl for WNJU-TV, the Telemundo New York affiliate station. Shortly after, she moved on to New York's Univision affiliate where she became the weather anchor and reporter for the evening news.

Daisy Fuentes was first hired in 1988 as the host of "MTV Internacional", a one-hour Spanish-language music show aired in Latin America and the USA. Later, Fuentes moved to MTV, where she achieved name recognition as one of that network's more popular hosts and soon was courted by companies to be a spokesmodel. She later landed a role on the ABC soap opera Loving. Fuentes appeared on shows such as Dream On, The Larry Sanders Show, and Cybill. From 1994 to 1995, she hosted her own talk show, Daisy, on CNBC. She was the host of America's Funniest Home Videos from 1998 to 1999. She hosted The ALMA Awards, Dick Clark's New Year's Rockin' Eve, the 1998 World Music Awards, the 1999 Billboard Latin Awards, and the Miss Teen USA, Miss USA, and Miss Universe pageants. She guest-starred in the TV series Queen of Swords episode "Running Wild" 2000.

FULL ARTICLE AT WIKIPEDIA.ORG
This article is licensed under the GNU Free Documentation License.
It uses material from the Wikipedia article "Daisy Fuentes."
Back to Article
/