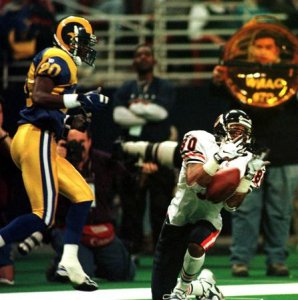 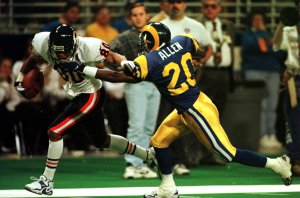 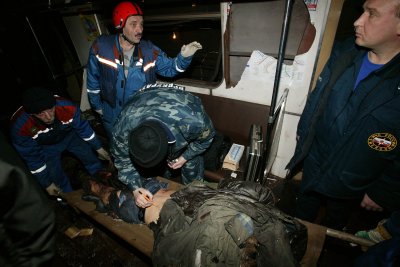 Curtis Lamont Conway (born January 13, 1971 in Los Angeles) is a former National Football League wide receiver and was a first round 1993 NFL Draft choice out of the University of Southern California. He was college teammates with fellow receiver Johnnie Morton and linebacker Willie McGinest.

Conway attended Hawthorne High School in Hawthorne, California and was a football and a track star. He won All-America honors as a senior quarterback. His high school quarterback coach was Dave Keller. Even though he was an All-American QB, he was more known for his exploits on the track. In 1987 as a sophomore he was the anchor of the California State Record 4X100m relay team (40.24) set in the preliminaries, Hawthorne High School was DQ'd at the finals after initially finishing second. In 1988 as a junior he placed second in the 100m (10.85) and placed third 3rd in the 200m (21.30). In 1989 as a senior he won the 100m state tittle with the time of 10.42 and placed 2nd in the 200m (20.89).

Prior to USC, Conway attended El Camino Junior College in Torrance, California, but did not play.

FULL ARTICLE AT WIKIPEDIA.ORG
This article is licensed under the GNU Free Documentation License.
It uses material from the Wikipedia article "Curtis Conway."
Back to Article
/