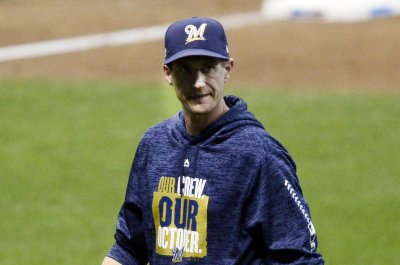 MLB // 1 year ago
Trout, Yelich, Alonso among finalists for MLB 2019 season awards
The Baseball Writers' Association of America has announced the finalists for the top awards in Major League Baseball for 2019, including Most Valuable Player, Cy Young, Rookie of the Year and Manager of the Year.

MLB // 1 year ago
Ryan Braun saves Brewers with go-ahead grand slam vs. Cardinals
Veteran outfielder Ryan Braun belted a 3-2 slider over the center field fence at Busch Stadium for a 433-foot grand slam in the ninth inning to lead the Milwaukee Brewers over the St. Louis Cardinals. 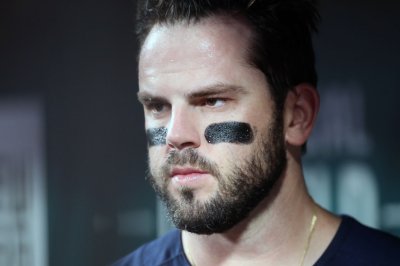 MLB // 1 year ago
Mike Moustakas homer leads Brewers over Cardinals
Mike Moustakas paced the Milwaukee Brewers to a victory against the St. Louis Cardinals with a mammoth three-run homer in the first inning of the 5-3 triumph at Busch Stadium.

Counsell grew up in Whitefish Bay, Wisconsin, and went to Whitefish Bay High School, where he played baseball. His father worked for the Milwaukee Brewers. He attended college at the University of Notre Dame.

FULL ARTICLE AT WIKIPEDIA.ORG
This article is licensed under the GNU Free Documentation License.
It uses material from the Wikipedia article "Craig Counsell."
Back to Article
/