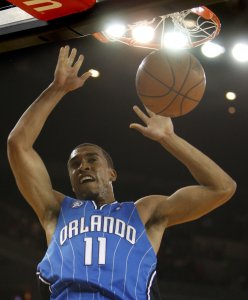 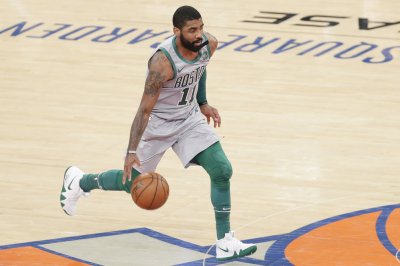 NBA // 2 years ago
Celtics seek different result vs. Knicks this time
BOSTON -- It was just two weeks ago that the Boston Celtics staged a frantic comeback but came up just short and lost to the New York Knicks, who were 4-16 at the time. 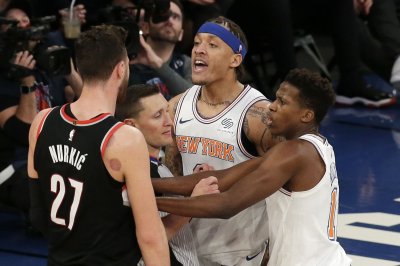 NBA // 3 years ago
Michael Beasley drops 32 points off bench to lift New York Knicks over Boston Celtics
Kristaps Porzingis was back in action, and the "MVP!" chants rained down.

Courtney Lee (born October 3, 1985 in Indianapolis, Indiana) is an American basketball player for the Houston Rockets of the NBA. He was drafted by the Orlando Magic with the 22nd pick overall in the 2008 NBA Draft. He played college basketball at Western Kentucky University.

Lee attended Pike High School in Indianapolis and played on their Indiana 4A state championship winning team in 2003. He starred for the Indy Hornet's AAU team, winning several state championships and annually placing high at the AAU nationals.

In 2004, Lee was recruited by former Western Kentucky head coach Darrin Horn to play for the Hilltoppers. In his first season, Lee set a WKU record for freshman scoring with 461 points in 31 games. Lee was named First Team All-Sun Belt Conference for three consecutive seasons (2005–06, 2006–07, 2007–08). As a senior at WKU, Lee was named Sun Belt Player of the Year. He also helped lead the hilltoppers to a sweet 16 appearance in the 2008 NCAA Tournament while being ranked 28th nationally in scoring with 20.4 points per game. On January 27, 2008, Lee recorded a career high 33 points in a 77–68 win over Arkansas State.

FULL ARTICLE AT WIKIPEDIA.ORG
This article is licensed under the GNU Free Documentation License.
It uses material from the Wikipedia article "Courtney Lee."
Back to Article
/