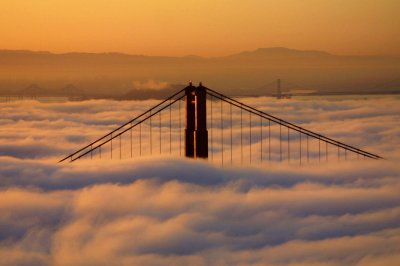 Cornelius Vanderbilt (May 27, 1794 – January 4, 1877), also known by the sobriquet Commodore, was an American entrepreneur who built his wealth in shipping and railroads. He was also the patriarch of the Vanderbilt family and one of the richest Americans in history.

Cornelius Vanderbilt's great-great-grandfather, Jan Aertson or Aertszoon, was a Dutch farmer from the village of De Bilt in Utrecht, Netherlands, who emigrated to New York as an indentured servant in 1650. The Dutch van der ("of the"/"from") was eventually added to Aertson's village name to create "van der Bilt" ("from De Bilt"), which was eventually condensed to Vanderbilt.

Born in Staten Island, New York, Vanderbilt began working on his father's ferry in New York harbor as a boy, quitting school at the age of 11. At the age of 16 Vanderbilt decided to start his own ferry service. According to one version of events, he borrowed $100 from his mother to purchase a periauger (a shallow draft, two masted sailing vessel). However, according to the version of the first published account of his life, published in the magazine Scientific American in 1853, the periauger belonged to his father and he received half the profit. He began his business by ferrying freight and passengers between Staten Island and Manhattan.

FULL ARTICLE AT WIKIPEDIA.ORG
This article is licensed under the GNU Free Documentation License.
It uses material from the Wikipedia article "Cornelius Vanderbilt."
Back to Article
/