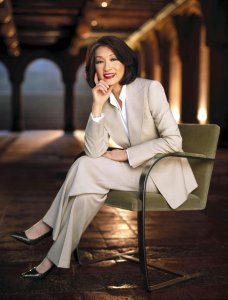 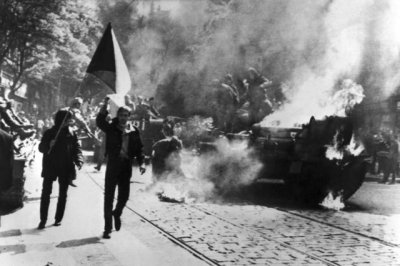 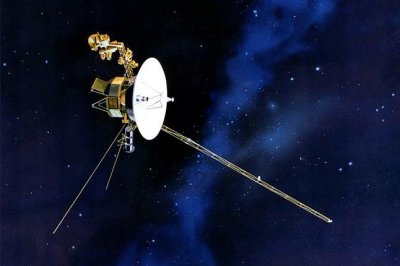 Maury's been on my case to get out of the house and get back to work, but I didn't want to until he came up with this idea

Connie Chung, full name: Constance Yu-Hwa Chung Povich (Chinese: 宗毓華; pinyin: Zōng Yùhuá; Cantonese Yale: Jung Yukwa; born August 20, 1946) is an American journalist who has been an anchor and reporter for the U.S. television news networks NBC, CBS, ABC, CNN, and MSNBC. Some of her more famous interview subjects include Claus von Bülow and U.S. Representative Gary Condit, whom Chung interviewed first after the Chandra Levy disappearance, and basketball legend Earvin "Magic" Johnson after he went public about being HIV-positive. She was criticized for what was perceived as insensitivity with regard to an interview about the Oklahoma City bombing and her tactics to get Newt Gingrich's mother to admit her unguarded thoughts about Hillary Clinton.

She is married to talk show host Maury Povich and they have one adopted son, Matthew Jay Povich.

The youngest of ten children (of whom she and four others, all girls, survived) of a high-ranking Chinese diplomat, she was born and raised in Washington, D.C. She graduated from Montgomery Blair High School in Silver Spring, Maryland, and went on to receive a degree in journalism at the University of Maryland, College Park in 1969. She has been married to talk show host Maury Povich since 1984. Chung converted to Judaism upon her marriage to Povich. Chung announced that she was reducing her workload in 1991 in the hopes of getting pregnant. Together, they have one son whom they adopted on June 20, 1995, Matthew Jay Povich. He attended the Allen-Stevenson School and now attends the Riverdale Country School.

FULL ARTICLE AT WIKIPEDIA.ORG
This article is licensed under the GNU Free Documentation License.
It uses material from the Wikipedia article "Connie Chung."
Back to Article
/