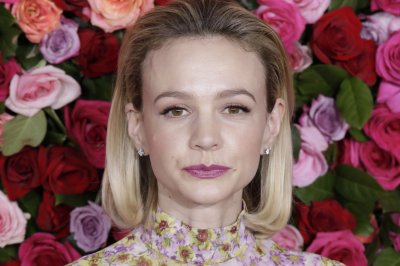 TV // 1 year ago
Jennifer Love Hewitt is a hero on '9-1-1' and in real life
"9-1-1" star Jennifer Love Hewitt shares a story of stepping in during a real-life emergency and discusses returning to work after having children. "9-1-1" Season 3 premieres Monday at 8 p.m. on Fox.

Britton was born Constance Womack in Boston, Massachusetts, the daughter of Linda and Allen Womack, who was a physicist. When she was seven years old, she moved with her parents and sister Cynthia to Lynchburg, Virginia where she attended E. C. Glass High School. She majored in Asian Studies at Dartmouth College. After graduating in 1989, she moved to New York City, where she spent two years at the Neighborhood Playhouse studying with Sanford Meisner. Britton uses her married name as her stage name, though she is now divorced from her husband.

While studying at the Neighborhood Playhouse, Britton (then Womack) made her New York theatrical debut in Caroline Kava's The Early Girl at The Courtyard Playhouse. Britton played seasoned prostitute, Laurel, opposite then unknown television and radio personality Cooper Lawrence, who played Joan. Britton's performance, while well received, nearly got her ousted from the Neighborhood Playhouse program, which prohibited students from taking professional employment during their course of study. After graduating, Britton spent two more years working in off-Broadway theatre productions. She moved to Los Angeles after the success of The Brothers McMullen. In her free time, Britton, who resides in both New York and Los Angeles, enjoys hiking, yoga, and doing volunteer work.

FULL ARTICLE AT WIKIPEDIA.ORG
This article is licensed under the GNU Free Documentation License.
It uses material from the Wikipedia article "Connie Britton."
Back to Article
/