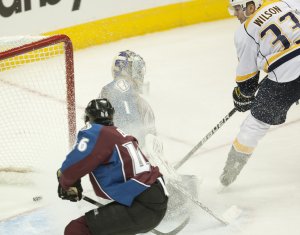 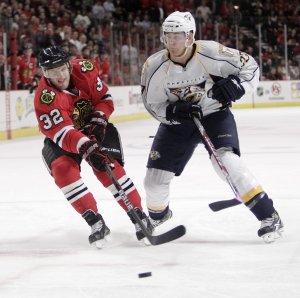 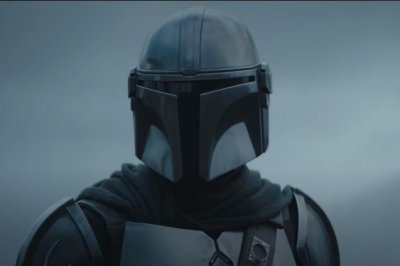 TV // 10 months ago
'The Mandalorian' embarks on a new journey in Season 2 trailer
Pedro Pascal's bounty hunter is trying to reunite The Child with its own kind in the first trailer for Season 2 of "The Mandalorian." 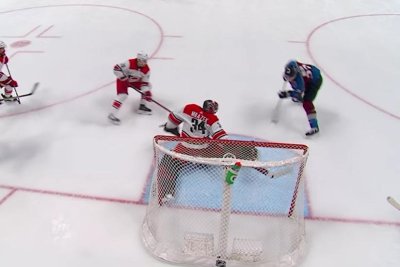 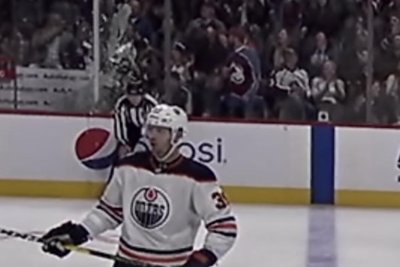 NHL // 2 years ago
Ducks, Avalanche seek footing in West
Nobody has been able to establish a comfortable lead in the two divisions that comprise the Western Conference, leaving struggling teams such as the Anaheim Ducks and Colorado Avalanche well within striking distance if they can get a on a roll.

TV // 2 years ago
'Star Wars' releases first photo from 'The Mandalorian'
Disney released the first production photo from Jon Favreau's upcoming "Star Wars" series, "The Mandalorian," along with a list of directors.

Colin Henry Wilson (born 26 June 1931 in Leicester), a prolific British writer, first came to prominence as a philosopher and novelist. Wilson has since written widely on true crime, mysticism, and other topics.

Born and raised in Leicester, England, Wilson left school at 16. He worked in factories and at various occupations, and read in his spare time. Gollancz published the then 24-year-old Wilson's The Outsider in 1956; the work examines the role of the social "outsider" in seminal works of various key literary and cultural figures. These include Albert Camus, Jean-Paul Sartre, Ernest Hemingway, Hermann Hesse, Fyodor Dostoyevsky, William James, T. E. Lawrence, Vaslav Nijinsky and Vincent Van Gogh; Wilson discusses his perception of social alienation in their work. The book became a best-seller and helped popularize existentialism in Britain.

Blurb from the inside cover of The Outsider: The outsider is the seminal work on alienation, creativity and the modern mind-set. First published over thirty years ago, it made its youthful author England's most controversial intellectuals. Many of Wilson's Critics were angry that a 24-year-old non-academic had put out a piece of work that describes "human alienation" in populist society so well, even offering up creating one's own religion or reinventing one's spirituality as a solution to one's own malaise. The book is still published in hardback and paperback, is still a staple in many bookstores sociology section. The book is sometimes shelved in the psychology sections, religion sections as well as sociology.

FULL ARTICLE AT WIKIPEDIA.ORG
This article is licensed under the GNU Free Documentation License.
It uses material from the Wikipedia article "Colin Wilson."
Back to Article
/