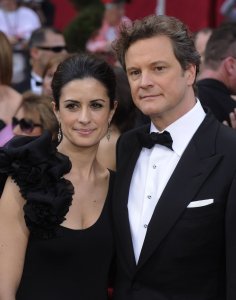 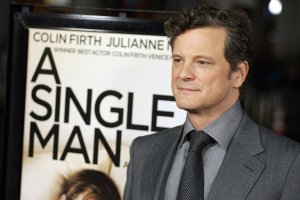 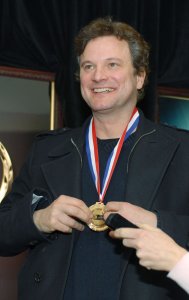 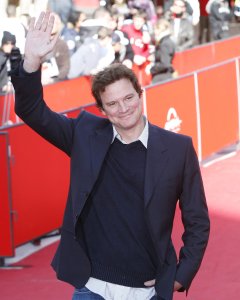 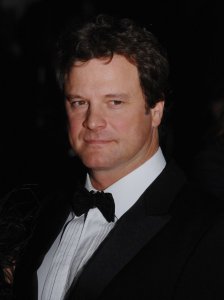 TV // 1 year ago
Hugh Grant to reflect on career in BBC documentary
Hugh Grant will tell the story behind his success in the BBC Two special "Hugh Grant: A Life on Screen."

I was the gay sidekick making the kind of acidic remarks

The painting was basically a bit part player in episode four of the BBC's 1995 production of 'Pride and Prejudice,

To me it's just basic civilization to help people. I find this incredibly painful to see how we dismiss the most desperate people in our society

I haven't seen any other versions and that was good

Italy has become a big part of my life now

Colin Andrew Firth, CBE (born 10 September 1960) is a British film, television, and theatre actor. Firth gained wide public attention in the 1990s for his portrayal of Mr. Darcy in the 1995 television adaptation of Jane Austen's Pride and Prejudice. In 2011, Firth received an Academy Award for his portrayal of King George VI in The King's Speech, a performance that also earned him the Golden Globe, BAFTA, and Screen Actors Guild Award for Best Actor. The previous year, he received his first Academy Award nomination, for his leading role in A Single Man, a performance that won him a BAFTA Award. He received a star on the Hollywood Walk of Fame in 2011.

Firth was born in England. His mother, Shirley Jean (née Rolles), was a comparative religion lecturer at King Alfred's College Winchester (now the University of Winchester), and his father, David Norman Lewis Firth, was a history lecturer (also at King Alfred's) and education officer for the Nigerian Government. Firth has a sister, Kate, and a younger brother, Jonathan, who is also an actor. Firth's parents were raised in India, because his maternal grandparents, Congregationalist ministers, and his paternal grandfather, an Anglican priest, performed missionary work abroad. Firth spent part of his childhood in Nigeria, where his father was teaching.

He lived in St. Louis, Missouri when he was 11. He later attended the Montgomery of Alamein Secondary School (now Kings' School), a state comprehensive school in Winchester, Hampshire, and then Barton Peveril College in Eastleigh, Hampshire. While in Kings' School, he wanted to play the guitar, but the school banned the guitar and saxophone, as they were "not serious instruments", and he was told to play the euphonium instead. His acting training took place at the Drama Centre London.

FULL ARTICLE AT WIKIPEDIA.ORG
This article is licensed under the GNU Free Documentation License.
It uses material from the Wikipedia article "Colin Firth."
Back to Article
/