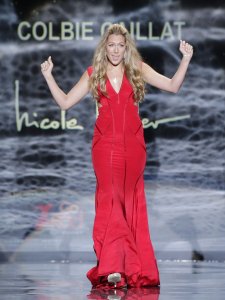 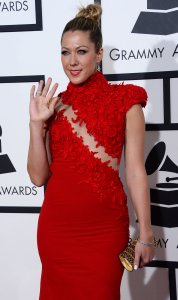 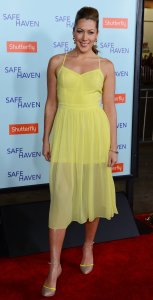 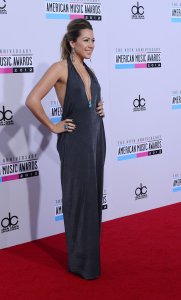 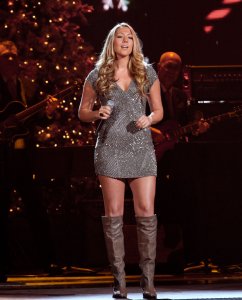 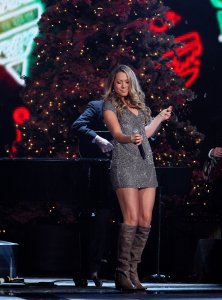 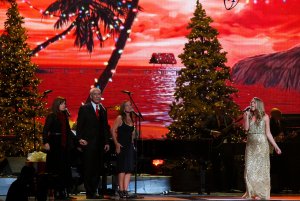 Colbie Marie Caillat (pronounced /ˈkoʊlbi kəˈleɪ/ ( listen); born May 28, 1985) is an American pop singer-songwriter and guitarist from Malibu, California. She debuted in 2007 with Coco, which included hit singles "Bubbly", "Realize", and "The Little Things". In 2008, she recorded a duet with Jason Mraz, "Lucky", which won a Grammy. Caillat released her second album, Breakthrough, in August 2009. Breakthrough was nominated for Best Pop Vocal Album. She was also part of the group that won Album of the Year for her background vocals and writing on Taylor Swift's Fearless. She has sold over six million albums worldwide and sold over 10 million singles.

Caillat was born in Malibu, California, and grew up in Newbury Park, California. Her father, Ken Caillat, co-produced Fleetwood Mac's Rumours (1977) and Tusk (1979) albums. When she was an infant, her parents gave her the nickname "Coco", which she would later name her debut album. Caillat took piano lessons as a child, but lacked significant inspiration until she turned 11 years old, when she became enthralled with Lauryn Hill's performance in Sister Act 2. She realized that she wanted to be a singer, and began taking vocal lessons, performing onstage for the first time in sixth grade.

Caillat soon met producer Mikal Blue, who hired her to sing on techno songs used at fashion shows. Caillat began playing the acoustic guitar at age 19, and Blue helped her record her first song. She auditioned for American Idol but was rejected at the pre-audition stage and was unable to sing for the judges. The second time she auditioned for the show, she sang her own original song, "Bubbly", and was rejected once again. However, Caillat expressed gratitude at the judges' decision, saying "I was shy. I was nervous. I didn't look the greatest. I wasn't ready for it yet. I was glad, when I auditioned, that they said no." The popularity of Caillat's MySpace profile led her to become the number-one unsigned singer in her genre for four consecutive months.

FULL ARTICLE AT WIKIPEDIA.ORG
This article is licensed under the GNU Free Documentation License.
It uses material from the Wikipedia article "Colbie Caillat."