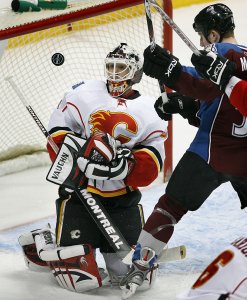 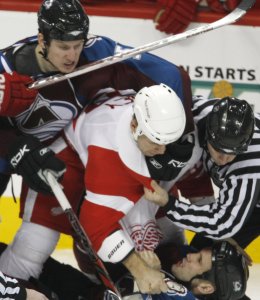 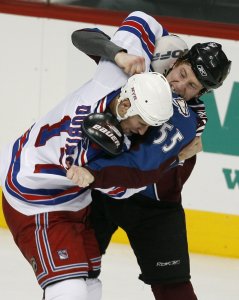 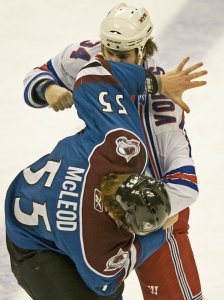 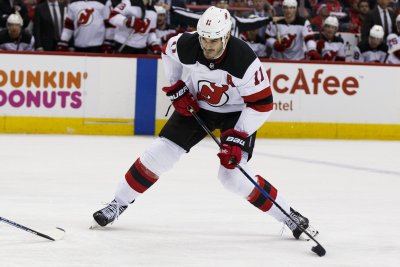 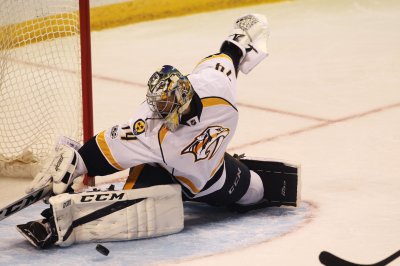 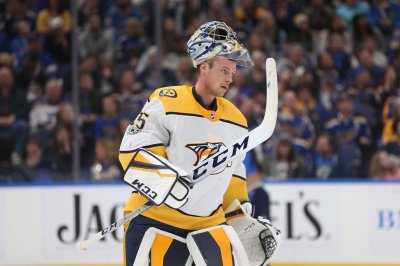 NHL // 3 years ago
Vernon Fiddler snaps tie, lifts undefeated Nashville Predators over St. Louis Blues
Being the eighth seed in the Western Conference, the Predators knew they would have to overcome different levels of adversity if they want to keep advancing. 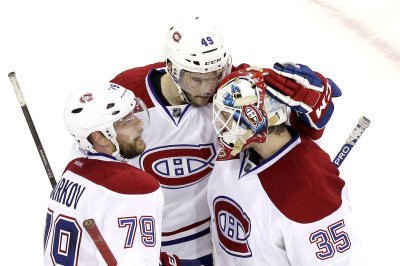 NHL // 3 years ago
NHL roundup: recap, scores, notes for every game played on March 25
MONTREAL -- Andrei Markov scored two goals to lift the Montreal Canadiens to a 3-1 victory over the Ottawa Senators on Saturday night at the Bell Centre. 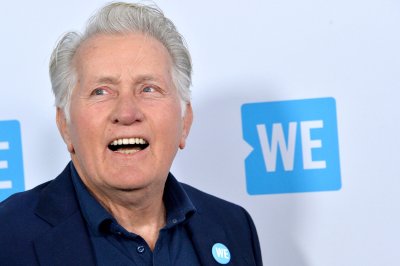 Cody McLeod (born June 26, 1984) is a Canadian professional ice hockey winger who currently plays for the Colorado Avalanche of the National Hockey League.

McLeod was a fourth round WHL Bantam Draft pick for the Portland Winterhawks in 1999. He enjoyed a break out season in his fourth and final year with the Winterhawks in the 2004–05 season, scoring 31 goals and 60 points.

Undrafted and looking to turn pro, McLeod attended the Boston Bruins training camp in the summer of 2005. McLeod was then re-assigned to affiliate, the Providence Bruins training camp on September 17, 2005, before ultimately leaving without a contract. McLeod was signed by the Lowell Lock Monsters of the AHL for the 2005–06. He Spent his first full professional season with the Monsters and their ECHL affiliate, the San Diego Gulls.

FULL ARTICLE AT WIKIPEDIA.ORG
This article is licensed under the GNU Free Documentation License.
It uses material from the Wikipedia article "Cody McLeod."
Back to Article
/