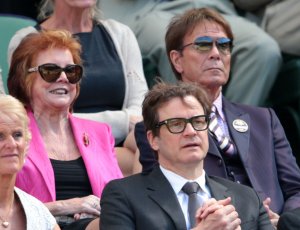 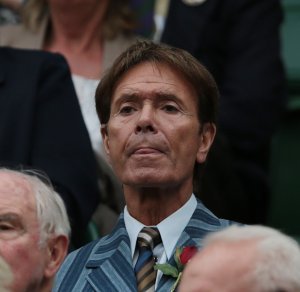 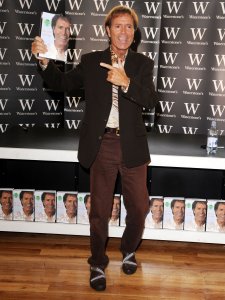 His innovative drumming was the backbone of the band, and his aggressive yet sparse style was similar to Ringo Starr's five years later with The Beatles

I'm delighted to be runner-up to Elvis to be honest, because he is my hero and without him there certainly wouldn't have been a Cliff Richard

With his backing group The Shadows, Richard dominated the British popular music scene in the late 1950s and early 1960s, before and during The Beatles' first year in the charts. A conversion to Christianity and subsequent softening of his music led to his having more of a pop than rock image. He never achieved the same impact in the United States despite several chart singles there, but he has remained a popular music, film, and television personality in the United Kingdom and he retains a following in other countries.

During six decades, Cliff Richard has charted many singles, and holds the record (with Elvis Presley) as the only act to make the UK singles charts in all of its decades (1950s–2000s). He is the only singer to have had a number one single in the UK in five consecutive decades, doing so from the 1950s through to the 1990s. On the British charts, Richard has had more than 130 , albums and EPs make the top 20, more than any other artist. He has sold more than 250 million records.

FULL ARTICLE AT WIKIPEDIA.ORG
This article is licensed under the GNU Free Documentation License.
It uses material from the Wikipedia article "Cliff Richard."
Back to Article
/