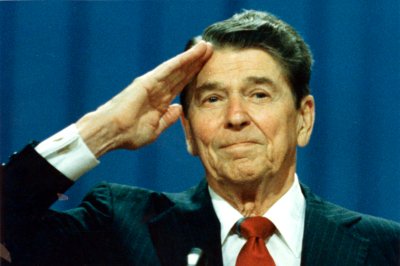 Claus von Bülow (born 11 August 1926 in Copenhagen, Denmark) is a British socialite of German and Danish ancestry. He was accused of the attempted murder of his wife Sunny von Bülow (née Martha Sharp Crawford) by administering an insulin overdose in 1980 but his conviction in the first trial was reversed and he was found not guilty in both his retrials.

Born as Claus Cecil Borberg, von Bülow's father was Danish playwright Svend Borberg. His mother Jonna belonged to the old Danish-German noble family Bülow, originally from Mecklenburg. He was the maternal grandson of Fritz Bülow, Minister of Justice from 1910–13 and President of the first Chamber of the Danish Parliament in 1920–22.

Von Bülow graduated from Trinity College, Cambridge, and worked as personal assistant to J. Paul Getty after having practiced law in London in the 1950s. Getty wrote that von Bülow showed "remarkable forbearance and good nature" as Getty's occasional whipping boy. Von Bülow remained with Getty until 1968. On June 6, 1966, von Bülow married Sunny, the American ex-wife of Prince Alfred of Auersperg. Sunny had a son and a daughter from her first marriage, and she and von Bülow had a daughter, Cosima Iona von Bülow, in 1967.

FULL ARTICLE AT WIKIPEDIA.ORG
This article is licensed under the GNU Free Documentation License.
It uses material from the Wikipedia article "Claus von Bulow."
Back to Article
/