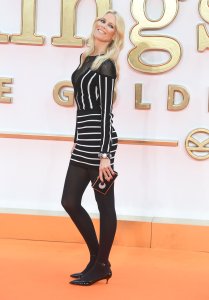 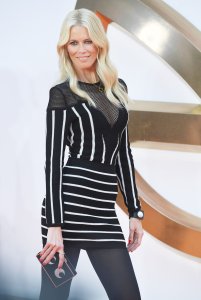 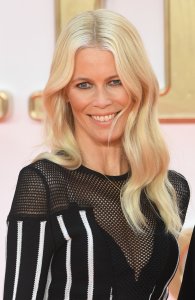 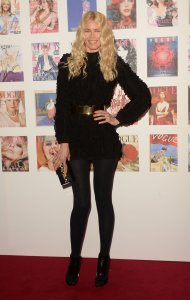 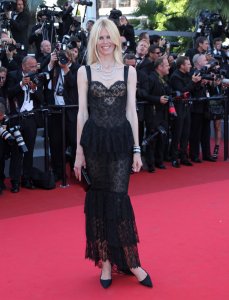 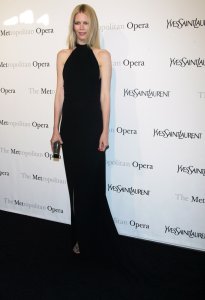 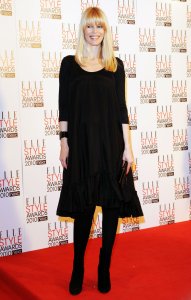 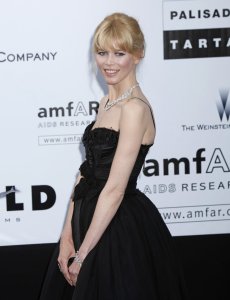 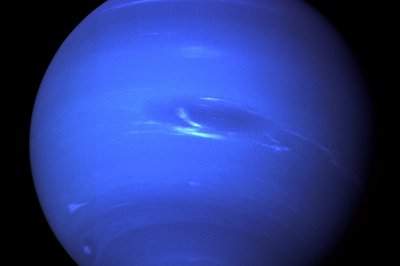 Top News // 7 months ago
The Almanac
On Aug. 25, 1989, Voyager 2, after a 4 billion-mile journey, made its closest pass over Neptune, sending back images of southern lights and its moon to Earth. 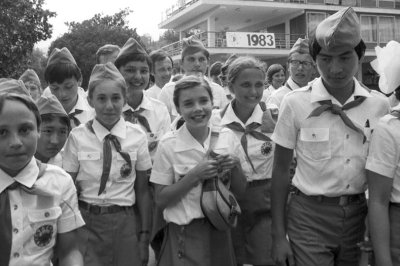 Top News // 4 years ago
The Almanac
On Aug. 25, 1985, Samantha Smith, 13, was killed with her father and six other people in a plane crash in Maine. Samantha's 1983 letter to Soviet President Yuri Andropov about her fear of nuclear war earned her a visit to the Soviet Union.

Claudia Schiffer German pronunciation: (born 25 August 1970) is a German model and occasional actress, who reached the peak of her popularity during the 1990s, initially due to her resemblance to Brigitte Bardot. Schiffer is one of the world's most successful models, having appeared on over 500 magazine covers. Forbes estimated her net worth at about $55 million (£38 million).

Schiffer was born in Rheinberg, North Rhine-Westphalia, West Germany, a small town 15 km northwest of Duisburg. She is the daughter of Gudrun and Heinz Schiffer, a lawyer. She has two brothers, Stefan and Andreas, and one sister, Ann Carolin.

Schiffer said that she was popular in high school, but felt socially overshadowed by the other girls in her class. She has revealed that because she was so tall, she became very shy and did not want to be noticed. She was also subjected to jealousy by others as she came from a wealthy family that was well-known locally. Schiffer became fluent in English and French.

FULL ARTICLE AT WIKIPEDIA.ORG
This article is licensed under the GNU Free Documentation License.
It uses material from the Wikipedia article "Claudia Schiffer."
Back to Article
/