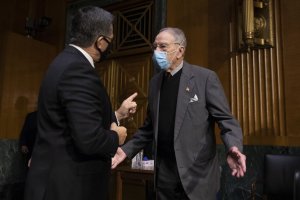 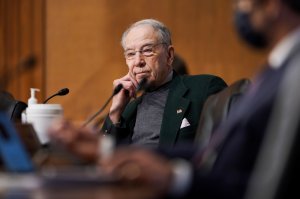 U.S. News // 1 month ago
AG nominee Merrick Garland: Prosecuting Capitol attackers, plotters will be priority
At the first day of his Senate confirmation hearings Monday, U.S. Attorney General-designate Merrick Garland said prosecuting the Capitol assailants will be an early priority of his tenure at the Justice Department.

U.S. News // 2 months ago
Senate judiciary presses DOJ, FBI for answers on Capitol attack
The top lawmakers of the Senate Judiciary Committee have called on the Department of Justice and the FBI to answer a series of questions concerning the security failures surrounding the Jan. 6 assault on the Capitol.

U.S. News // 4 months ago
2 more House members test COVID-19 positive
Two more U.S. House of Representatives have announced they have tested positive for COVID-19 as the virus surges throughout the country. 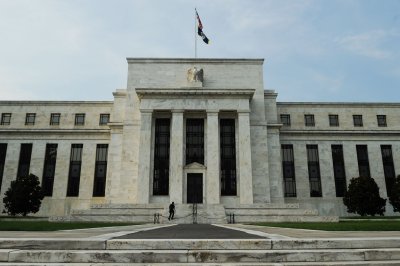 The president's proposed budget raises taxes. For the vast majority of people who earn less than $200,000, raising taxes on higher earners might not sound so bad

As American taxpayers are asked once again, then, to help retool the domestic automakers, it appears to be an opportune time to secure a commitment from the auto industry about their production of flex fuel vehicles as well as the industry's support for blends of ethanol and gasoline that are above 10 percent

If the recession is over in two years and we have rapid economic growth, yes, I think it (cutting the deficit) can be but just barely

FULL ARTICLE AT WIKIPEDIA.ORG
This article is licensed under the GNU Free Documentation License.
It uses material from the Wikipedia article "Chuck Grassley."
Back to Article
/