Top News // 2 years ago
The Almanac
On April 10, 1919, Emiliano Zapata, a leader of peasants and indigenous people during the Mexican Revolution, was killed in Morelos by government forces. 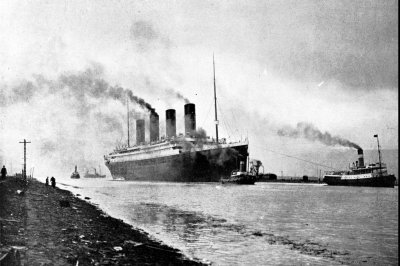 Top News // 4 years ago
The Almanac
On April 10, 1912, the RMS Titanic left port in Southampton, England, beginning its fateful voyage. 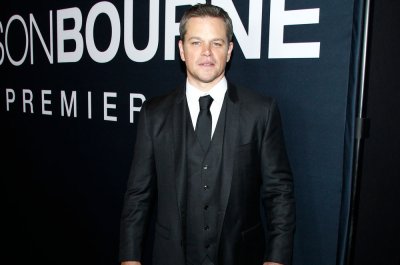 Chuck Connors (April 10, 1921 – November 10, 1992) was an American actor and a professional basketball and baseball player, best known for his starring role in the 1950s ABC hit western series The Rifleman.

Connors was born Kevin Joseph Aloysius Connors in Brooklyn, New York, a son of Allan and Marcella (Lundrigan) Connors, immigrants from the Dominion of Newfoundland. His father was a longshoreman and his mother a homemaker. He was reared Roman Catholic and served as an altar boy at the Basilica of Our Lady of Perpetual Help in the Sunset Park neighborhood of Brooklyn.

Connors's athletic abilities earned him a scholarship to the private high school Adelphi Academy, and then to the Catholic college, Seton Hall University in South Orange, New Jersey. He left college after two years, and in 1942 enlisted in the Army at Fort Knox, Kentucky. He spent most of the war as a tank-warfare instructor, stationed at Camp Campbell, Kentucky, and later at West Point, New York.

FULL ARTICLE AT WIKIPEDIA.ORG
This article is licensed under the GNU Free Documentation License.
It uses material from the Wikipedia article "Chuck Connors."
Back to Article
/