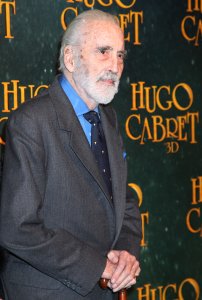 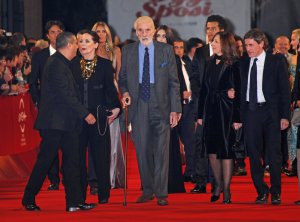 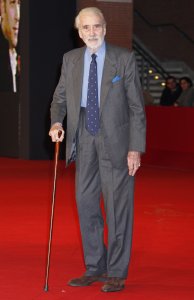 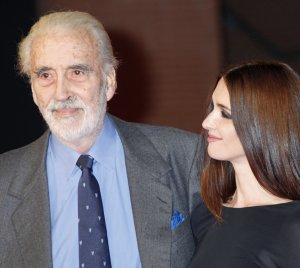 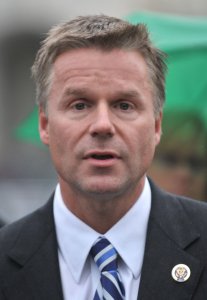 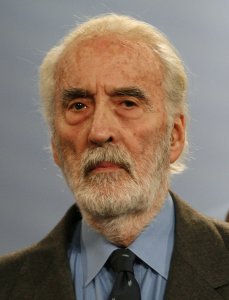 U.S. News // 4 years ago
Deputy found guilty in 2015 Calif. televised beating; mistrial for two others
A California sheriff's deputy was convicted for his role in the beating of a suspect following a horseback pursuit in 2015.

U.S. News // 5 years ago
Ohio man pleads guilty to Capitol bombing, Obama shooting plot
An Ohio man arrested for plotting to bomb the U.S. Capitol and kill President Obama pleaded guilty Monday to charges that will put him in prison for decades.

Entertainment News // 6 years ago
'Star Wars,' 'Lord of the Rings' icon Christopher Lee dead at 93
British actor Christopher Lee has died at London's Chelsea and Westminster Hospital. He was 93.

As far as I'm concerned, I'm only telling you this because it has been revealed on the internet, someone has talked and it certainly wasn't me. I can't say any more because I signed a confidentiality agreement and I honor my word

George Lucas said to me, 'Star Wars' has never had good reviews,

Sir Christopher Frank Carandini Lee, CBE, CStJ (born 27 May 1922) is an English actor and musician. Lee initially portrayed villains and became famous for his role as Count Dracula in a string of Hammer Horror films. Other notable roles include Lord Summerisle in The Wicker Man (1973), Francisco Scaramanga in The Man with the Golden Gun (1974), Count Dooku in Star Wars episodes II, III, and The Clone Wars (2002, 2005, 2008) and Saruman in The Lord of the Rings film trilogy (2001–2003). Lee considers his most important role to have been his portrayal of Pakistan's founder Muhammad Ali Jinnah in the biopic Jinnah (1998). He is well known for his deep, strong voice and imposing height.

Lee has performed roles in 266 films since 1948 making him the Guinness book world record holder for most film acting roles ever. He was knighted in 2009 and received the BAFTA Fellowship in 2011.

Lee was born in Belgravia, Westminster, as the son of Lieutenant-Colonel Geoffrey Trollope Lee of the 60th King's Royal Rifle Corps and his italian wife Contessa Estelle Marie (née Carandini di Sarzano). Lee's mother was a famous Edwardian beauty who was painted by Sir John Lavery as well as by Oswald Birley and Olive Snell, and sculpted by Clare F. Sheridan. Lee's maternal great-grandfather was an Italian political refugee, and his great-grandmother was Australian singer Marie Carandini.

FULL ARTICLE AT WIKIPEDIA.ORG
This article is licensed under the GNU Free Documentation License.
It uses material from the Wikipedia article "Christopher Lee."