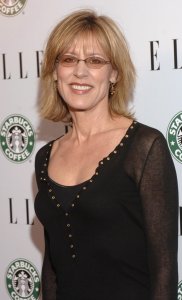 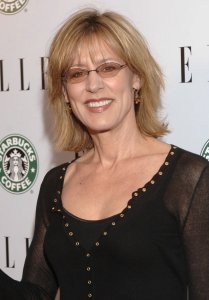 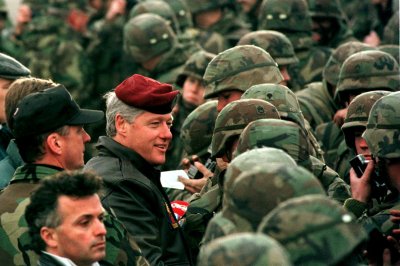 Top News // 5 months ago
The Almanac
On April 4, 1949, representatives of 12 nations gathered in Washington to sign the North Atlantic Treaty, creating the NATO alliance.

Top News // 3 years ago
The Almanac
On April 4, 1968, civil rights leader Martin Luther King, Jr. was assassinated as he stood on the balcony of the Lorraine Motel in Memphis, Tenn. He was 39.

Top News // 4 years ago
The Almanac
On April 4, 1968, civil rights leader Martin Luther King, Jr. was assassinated as he stood on the balcony of a Memphis hotel. He was 39. 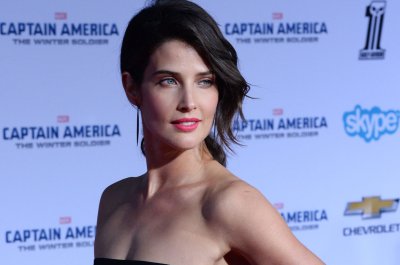 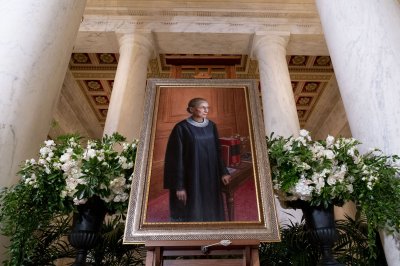 After college, Lahti headed to New York City, where she worked as a waitress and did commercials. Her breakthrough movie was …And Justice for All (1979) with Al Pacino. After starring in a few hits in the 1970s and early 1980s, Lahti chose to be primarily in films in which she wants to act, rather than take roles in bigger films, and she is adamant about spending time with her three children. She has also focused on television, beginning with her role in the 1979 made-for-TV adaptation of The Executioner's Song. She appeared on Broadway in Wendy Wasserstein's seriocomic play, The Heidi Chronicles.

FULL ARTICLE AT WIKIPEDIA.ORG
This article is licensed under the GNU Free Documentation License.
It uses material from the Wikipedia article "Christine Lahti."
Back to Article
/