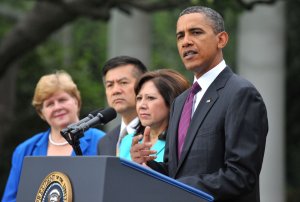 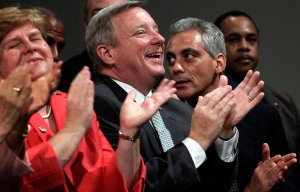 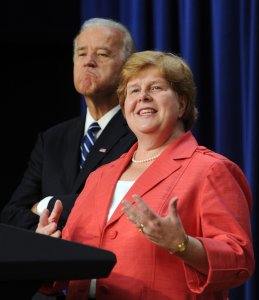 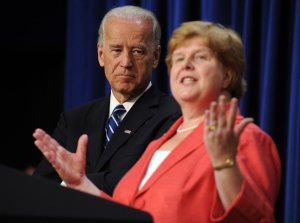 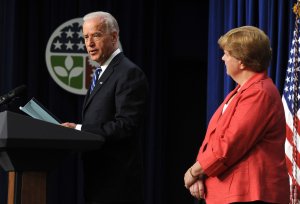 We want to make sure our reporting is above reproach

I don't think Wall Street is expecting the silver bullet

I have every expectation, as do private forecasters, that we will bottom out this year and actually be growing again by the end of the year

Even though we are going to up the level of spending in the short run, by the time you get out five or 10 years, you have a dramatic impact on where we are relative to where we might otherwise have been

Romer was born in Alton, Illinois. She graduated from Glen Oak High School in Canton, Ohio, in June 1977. She obtained her bachelor's degree in economics from The College of William & Mary in 1981, and her Ph.D. from the Massachusetts Institute of Technology in 1985. Upon completion of her doctorate, she started working as an assistant professor at Princeton University. In 1988 she moved to the University of California, Berkeley and was promoted to full professor in 1993.

FULL ARTICLE AT WIKIPEDIA.ORG
This article is licensed under the GNU Free Documentation License.
It uses material from the Wikipedia article "Christina Romer."