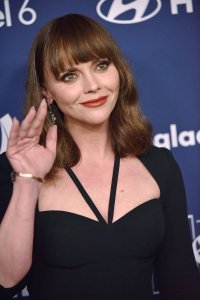 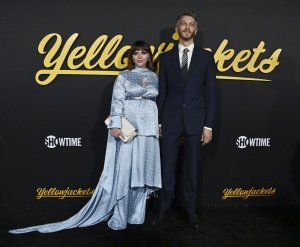 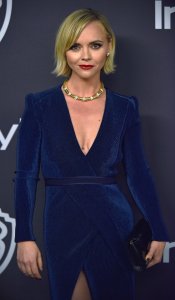 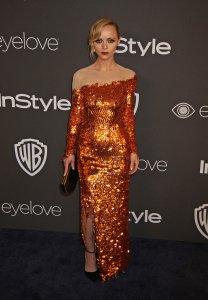 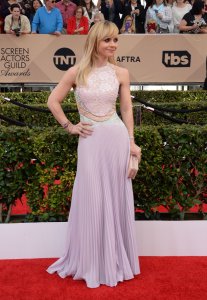 TV // 2 months ago
What to binge: 5 shows to watch after 'Euphoria' Season 2
"Euphoria's" Season 2 finale aired Sunday, and viewers are still recovering from the events of the action-packed episode. Here are 5 teen dramas to watch while you wait for Season 3.

I love the message in the movie, which is a gentle reminder, particularly to young girls, not to get crippled by your insecurities

Christina Ricci (born February 12, 1980) is an American actress. Ricci received initial recognition and praise as a child star for her performance as Wednesday Addams in The Addams Family (1991) and Addams Family Values (1993), and her role as Kat Harvey in Casper (1995). Ricci made a transition into more adult-oriented roles with The Ice Storm (1997), followed by an acclaimed performance in The Opposite of Sex (1998), for which she received a Golden Globe nomination for Best Actress. She continued her success with well-received performances in Sleepy Hollow (1999) and Monster (2003).

Ricci was born in Santa Monica, California, the fourth and youngest child of Sarah (née Murdoch), a former Ford Model and real estate agent, and Ralph Ricci, a lawyer and psychiatrist. Regarding her ancestry, Ricci has stated that "the Italian blood has been bred out of me. There's an Italian four or five generations back who married an Irish woman and they all had sons. So they married more Irish women, there were more sons, and more Irish women. Now I'm basically Scots-Irish."

FULL ARTICLE AT WIKIPEDIA.ORG
This article is licensed under the GNU Free Documentation License.
It uses material from the Wikipedia article "Christina Ricci."