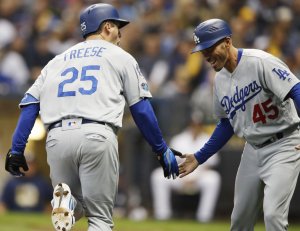 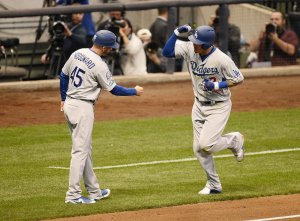 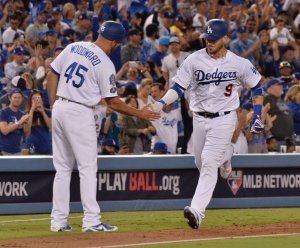 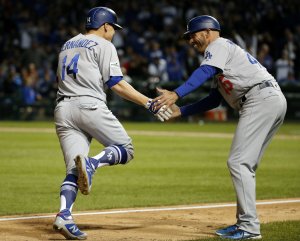 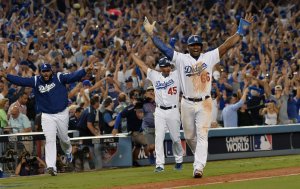 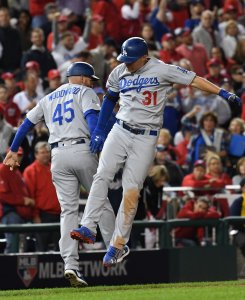 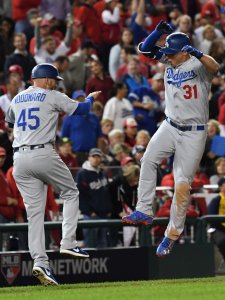 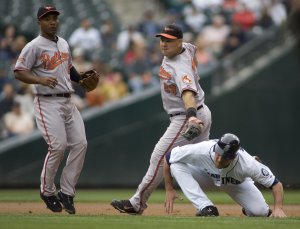 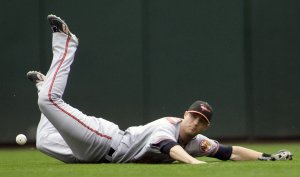 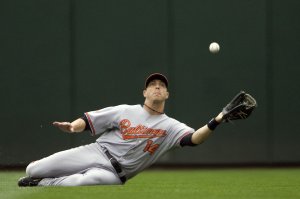 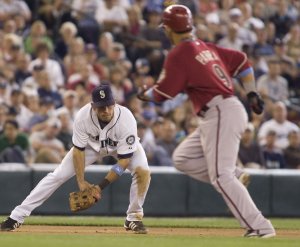 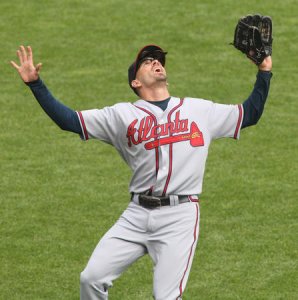 MLB // 1 year ago
Rangers DH Khris Davis to miss start of season due to quad injury
The Texas Rangers will be without Khris Davis for opening day and the start of the 2021 MLB season due to the designated hitter's left quadriceps injury.

Woodward attended Mt. San Antonio College before being selected by the Toronto Blue Jays in the 54th round of the 1994 Major League Baseball Draft. He made his major league debut on June 7, 1999, hitting a sacrifice fly in an 8-2 loss to the New York Mets.

From 2002 through 2004, Woodward was the starting shortstop in about half of Toronto's games. On August 7, 2002, he achieved a rare feat by hitting three home runs in one game as a shortstop (the first as a Blue Jay and the 15th overall). After an injury-plagued and difficult offensive season in 2004, the Blue Jays released him.

FULL ARTICLE AT WIKIPEDIA.ORG
This article is licensed under the GNU Free Documentation License.
It uses material from the Wikipedia article "Chris Woodward."