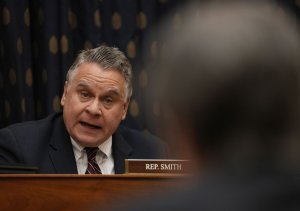 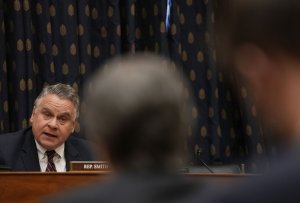 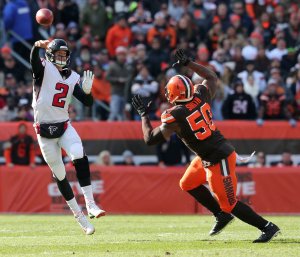 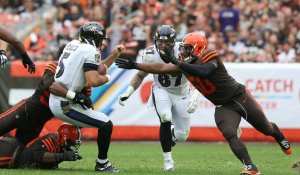 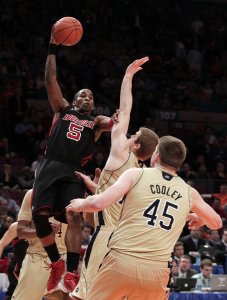 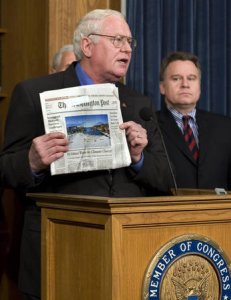 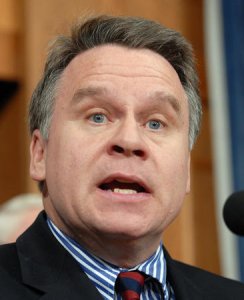 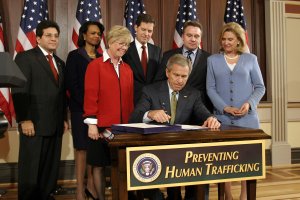 TV // 6 months ago
HBO Max renews 'Peacemaker' for Season 2 ahead of season finale
HBO Max announced Wednesday it has renewed "Peacemaker" for Season 2, one day before the season finale streams. James Gunn will write and direct all Season 2 episodes.

TV // 7 months ago
TV review: 'Peacemaker' will please 'Suicide Squad' fans
"Peacemaker" continues on HBO Max in the same vein as "The Suicide Squad." The action is lesser, but the raunchy comedy and musical aesthetic remain strong.

TV // 10 months ago
Netflix sets return dates for 'Cobra Kai,' 'Tiger King,' 'Crown'
Netflix has announced when fans may expect new seasons of three of its most popular shows -- "Cobra Kai," "Tiger King" and "The Crown."

World News // 11 months ago
Japan's cases at record levels; world infections down 2% in week
Two days before the start of the Tokyo 2020 Summer Paralympics, coronavirus cases are surging in Japan at record levels, joining hotspots in the United States and Indonesia.

U.S. News // 1 year ago
State Dept.: Kim Jong Un should be held accountable for human rights abuses
The United States condemns North Korea's "increasingly draconian measures" to strengthen control over its population during the COVID-19 pandemic and will work to "promote accountability" for the Kim Jong Un regime.

Today I actually made some putts, which is always fun for me

He ended this monologue (on Parcells) by calling him 'the homo,

He ended this monologue (on Parcells) by calling him 'the homo,

There is probably not a tougher walk on the golf schedule

This is the list of Fremantle Football Club league players. It documents every player to have played at least one game in the Australian Football League for Fremantle since they entered the league in 1995. Only league games are included in the ordered list; players who were on the Fremantle playing list but only played in pre-season or scratch matches are listed separately at the end of the list.

When multiple players made their debut in the same game, they have been ordered in the following manner:

Note: Unlike the Australian cricket team who were amongst the first team to recognise all past representatives in this numerical manner (and wear their numbers on their caps, shirts, sweaters and even tattoos and car license plates Ref), the Fremantle Football Club has not officially sanctioned this list, nor issued any player with their official "order number".

FULL ARTICLE AT WIKIPEDIA.ORG
This article is licensed under the GNU Free Documentation License.
It uses material from the Wikipedia article "Chris Smith."