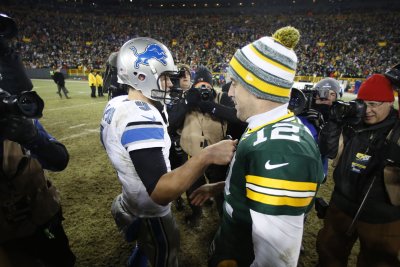 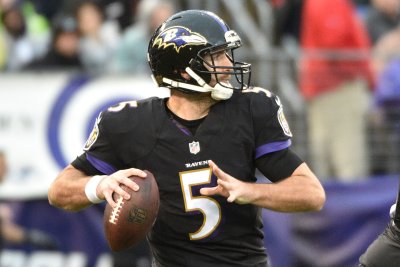 I just want to get in there and maybe give a little spark, change things up and give us a new attitude

I just want to get in there and maybe give a little spark, change things up and give us a new attitude

It's a horrible disappointment. I felt we were in control for most of the game and it slipped way

Christopher David Simms (born August 29, 1980 in Ridgewood, New Jersey) is an American football quarterback for the Tennessee Titans of the National Football League. He was drafted by the Tampa Bay Buccaneers in the third round of in the 2003 NFL Draft. He played college football at Texas.

Simms has also played for the Denver Broncos. He is the son of former NFL quarterback Phil Simms.

Simms attended Ramapo High School in Franklin Lakes, New Jersey, and was a standout in both football and basketball. In football, he was a two-time All-State honoree, and was named the 1998 USA Today National Offensive Player of the Year. Simms graduated from Ramapo High School in 1999. After committing to the University of Tennessee during his senior year, Simms decommitted and enrolled at the University of Texas instead.

FULL ARTICLE AT WIKIPEDIA.ORG
This article is licensed under the GNU Free Documentation License.
It uses material from the Wikipedia article "Chris Simms."
Back to Article
/