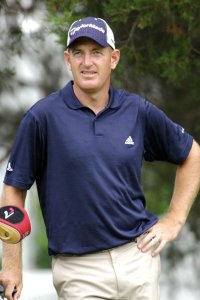 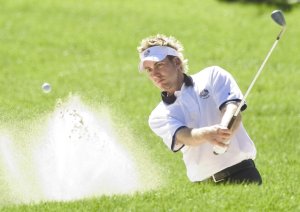 Christine Bridget "Chris" Riley is a fictional character in the long running police show Blue Heelers played by Julie Nihill. She is one of only two characters who were in the show from 1994 to 2006. She is good friends with Tom Croydon and his late wife Nell.

Information revealed about the character:

FULL ARTICLE AT WIKIPEDIA.ORG
This article is licensed under the GNU Free Documentation License.
It uses material from the Wikipedia article "Chris Riley."
Back to Article
/