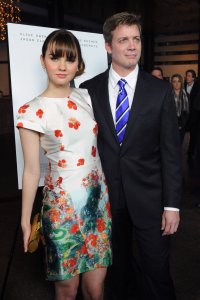 Chris Henry is a DJ and producer from Liverpool, England, most famous for being in Ultrabeat. He has also part of the M&C Project with Mike Di Scala, and the 3 Amigos along with Lee Butler. He produced and wrote many of the songs on Ultrabeat - The Album. Chris regularly DJs across clubs in the north west.

FULL ARTICLE AT WIKIPEDIA.ORG
This article is licensed under the GNU Free Documentation License.
It uses material from the Wikipedia article "Chris Henry."