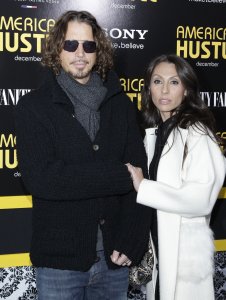 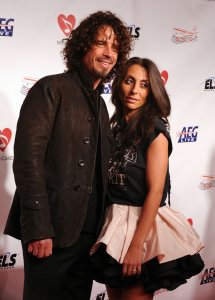 Entertainment News // 10 months ago
Eddie Vedder remembers Chris Cornell: 'Still haven't quite dealt with it'
Eddie Vedder of Pearl Jam discussed the late Chris Cornell and how the death of the Soundgarden frontman affected him while appearing on "The Howard Stern Show." 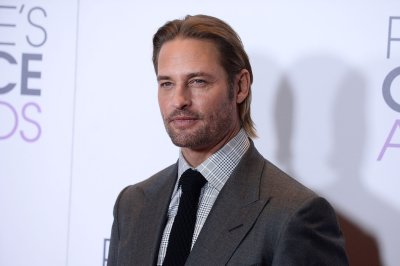 I think it's more relaxed, less self-conscious in a sense

Due to irresolvable personality conflicts as well as musical differences, I am permanently leaving the band Audioslave

Music can transcend politics and this trip is proof of that

Chris Cornell (born Christopher John Boyle on July 20, 1964) is an American rock musician best known as the lead singer and songwriter for the rock bands Soundgarden (1984–1997) and Audioslave (2001–2007), and for his numerous solo works and soundtrack contributions (1998–present). He is known for his wide four octave vocal range, and powerful vocal belting technique. He was the founder and frontman for Temple of the Dog, the one-off tribute band dedicated to his former roommate, Andrew Wood. He has released three solo studio albums, Euphoria Morning (1999), Carry On (2007), and Scream (2009).

Cornell was born and raised in Seattle, Washington and attended Shorewood High School. His parents are Ed Boyle (a pharmacist from an Irish Catholic background) and Karen Cornell (an accountant from a Jewish background). He has five siblings; older brothers Peter and Patrick, and younger sisters Katy, Suzy, and Maggie.

Cornell spent a two-year period between the ages of nine and eleven solidly listening to The Beatles after finding a large collection of Beatles records abandoned in the basement of a house. He then suffered from a severe case of clinical depression during his teenage years, rarely leaving the house. At one point, he spent a whole year of his life without leaving his house, during which time he would spend his time drinking and playing drums and guitar. Before becoming a successful musician, he worked at a seafood wholesaler and was a sous chef at a restaurant named Ray's Boathouse.

FULL ARTICLE AT WIKIPEDIA.ORG
This article is licensed under the GNU Free Documentation License.
It uses material from the Wikipedia article "Chris Cornell."
Back to Article
/