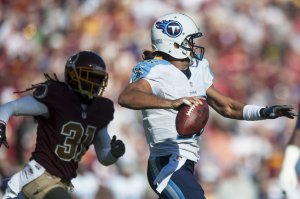 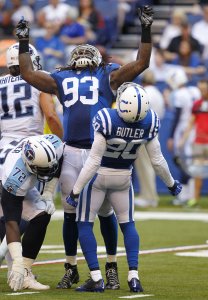 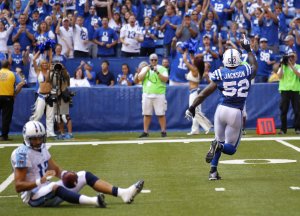 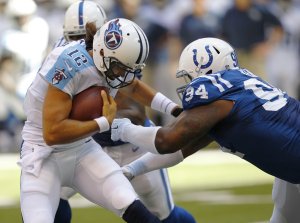 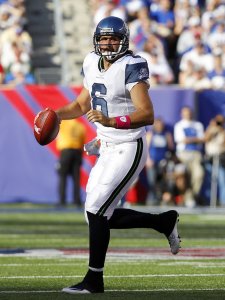 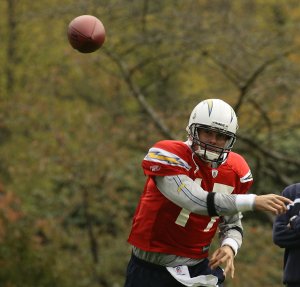 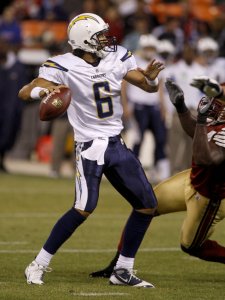 NFL // 4 years ago
Cleveland Browns QB Robert Griffin aims to return before end of season
The winless Cleveland Browns are not going anywhere this season, but some encouraging news has surfaced. 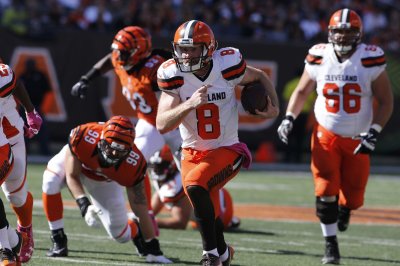 NFL // 4 years ago
Cleveland Browns report card grades vs. Cincinnati Bengals
BEREA, Ohio -- The winless Cleveland Browns are getting ready for their eighth game and will likely play it with their sixth quarterback of the season.

Sports News // 5 years ago
New England Patriots do not miss a beat with Tom Brady's return
FOXBOROUGH, Mass. -- Tom Brady's return to the Patriots in Sunday's 33-13 win over the Cleveland Browns was pretty much everything fans could ask for.

Sports News // 5 years ago
Tom Brady passes for 3 TDs in rout of Cleveland Browns
CLEVELAND -- Tom Brady made his return to the NFL in impressive fashion on Sunday.

I will take a couple of weeks off, then rehab, so I should be ready to go for a bowl game

Charles David Whitehurst (born August 6, 1982) is an American football quarterback for the Seattle Seahawks of the National Football League. He was drafted by the San Diego Chargers in the third round of the 2006 NFL Draft. He played college football at Clemson.

He is the son of former Green Bay Packers quarterback David Whitehurst.

FULL ARTICLE AT WIKIPEDIA.ORG
This article is licensed under the GNU Free Documentation License.
It uses material from the Wikipedia article "Charlie Whitehurst."
Back to Article
/