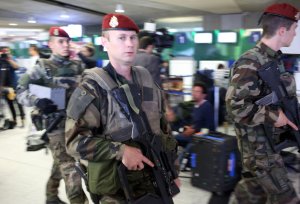 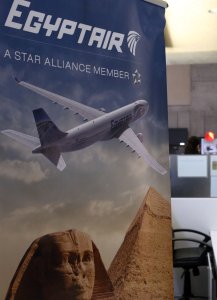 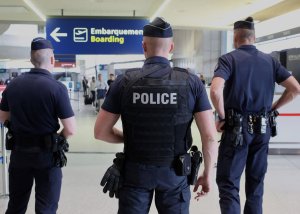 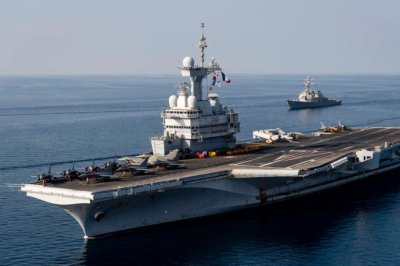 Voices // 8 months ago
It's time for the American left to reclaim patriotism
The void left by the passing of Rep. John Lewis is all the more profound because he was a shining example of how one can be both a protester and a patriot.

Top News // 10 months ago
The Almanac
On May 15, 1972, Alabama Gov. George Wallace and three others were injured by a gunman at a presidential campaign rally in Laurel, Md. Wallace was partially paralyzed.

Besides the United States, this concerns mainly the Central and Eastern Europeans

France is sending a signal of withdrawal into the Western sphere

If a free society cannot help the many who are poor, it cannot save the few who are rich

Charles André Joseph Marie de Gaulle (English: /ˈtʃɑrlz/ or /ˈʃɑrl dəˈɡɔːl/; French:  ( listen); 1890–1970) was a French general and statesman who led the Free French Forces during World War II. He later founded the French Fifth Republic in 1958 and served as its first President from 1959 to 1969.

A veteran of World War I, in the 1920s and 1930s de Gaulle came to the fore as a proponent of mobile armoured divisions, which he considered would become central in modern warfare. During World War II, he reached the temporary rank of Brigadier General, leading one of the few successful armoured counter-attacks during the 1940 Battle of France, and then briefly served in the French government as France was falling.

He escaped to Britain and gave a famous radio address, broadcast by the BBC on 18 June 1940, exhorting the French people to resist Nazi Germany and organised the Free French Forces with exiled French officers in Britain. As the war progressed de Gaulle gradually gained control of all French colonies except Indochina most of which had at first been controlled by the pro-German Vichy regime. Despite earning a reputation for being a difficult man to do business with, by the time of the Allied invasion of France in 1944 he was heading what amounted to a French government in exile, but although he insisted that France be treated as a great independent power by the other Allies, the Americans in particular remained deeply suspicious of his motives. De Gaulle became prime minister in the French Provisional Government, resigning in 1946 due to political conflicts.

FULL ARTICLE AT WIKIPEDIA.ORG
This article is licensed under the GNU Free Documentation License.
It uses material from the Wikipedia article "Charles de Gaulle."
Back to Article
/