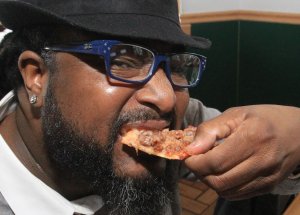 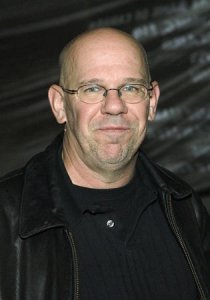 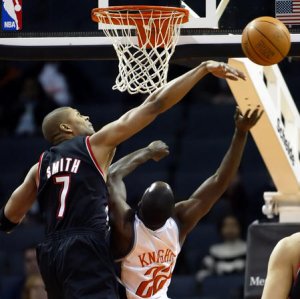 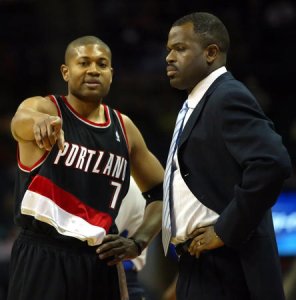 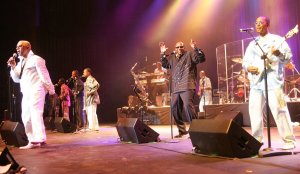 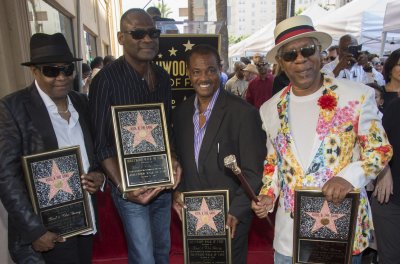 Entertainment News // 1 year ago
Ronald 'Khalis' Bell, Kool & the Gang co-founder, dead at 68
Ronald "Khalis" Bell, the co-founder of jazz, soul and funk band Kool & the Gang, has died at the age of 68.

Sports News // 6 years ago
Sprint-car driver Tony Elliott killed in plane crash
Sprint car driver Tony Elliott was among four people who perished in a plane crash near the South Carolina-Georgia border on Friday.
World News // 7 years ago
2 shaken baby cases to be appealed after review
Two people convicted in shaken baby cases in Ontario have been granted appeals following reviews of all such cases in the province, officials said.
Sports News // 7 years ago
North Korea did not pay ex-NBA players' for their diplomacy visit
The former NBA stars who went to North Korea for a basketball diplomacy trip were not paid by the regime, player Charles Smith said.
World News // 7 years ago
N. Korea mission accomplished, says former NBA player Charles Smith
Former NBA player Charles Smith said in Beijing Friday he and a team of former players accomplished their culture exchange mission in North Korea.
U.S. News // 7 years ago
Memphis-area medical helicopter crash kills three
Three people were killed Tuesday in the crash of a medical helicopter in a thickly wood area in Somerville, Tenn., near Memphis, officials said.
U.S. News // 8 years ago
Boyfriend suspected of killing record-breaking shoe collection owner
A Southern California man has been charged with killing his girlfriend, the owner of a Guinness World Record shoe collection.
U.S. News // 1 decade ago
Bees mysteriously die in Florida county
Mysterious deaths of bees in hives in Florida's Brevard Country have beekeepers and officials mystified as to how it happened, they say.
U.S. News // 1 decade ago
Louisiana homicide witness killed
Investigators in Jefferson Parish near New Orleans say they are unsure if the killing of a witness to a homicide is related to his cooperation with police.

Charles "Chino" Smith (1903 - January 16, 1932) was an American outfielder in Negro league baseball who was one of the Negro leagues' most skillful hitters of the mid-1920s and early 1930s. He stood only 5'6" tall but could hit the ball with prodigious power and efficiency. In fact, Satchel Paige called him one of the two most dangerous hitters in Negro league history. He had an incredible eye and hit amazing line drives to all fields, striking fear into opposing pitchers during all plate appearances.

He was born in Greenwood, South Carolina and played for the semipro Philadelphia Giants in 1924. Smith worked at New York City's Penn Station and played second base for their baseball team in 1925. He broke into the professional Brooklyn Royal Giants later that year. He recorded batting averages of .341 in 1925 and .439 in 1927. In 1929 he joined the New York Lincoln Giants of the new American Negro League, and walloped pitching to the tune of a .464 average, collecting 118 hits in only 67 games, with 23 home runs and 24 doubles, all of which paced the league. The league was not a stable one, however, and it folded the next year, with the Lincoln Giants continuing on as an independent team. They battled the Homestead Grays for the eastern title, only to lose out at the end of the season. During this season he destroyed opposing pitchers at a .468 clip. But this season was to be his last. At the age of 28, Smith became ill with yellow fever while playing in Cuba and died.

The incomplete records of the time show that Smith had an astounding .423 career batting average in Negro league competition. He hit .335 in Cuban winter ball and .405 (or .423 depending upon sources) against white major leaguers. His abrupt death ended a career which could have been one of the finest of all time and we can only speculate about what could have been.

FULL ARTICLE AT WIKIPEDIA.ORG
This article is licensed under the GNU Free Documentation License.
It uses material from the Wikipedia article "Charles Smith."
Back to Article
/