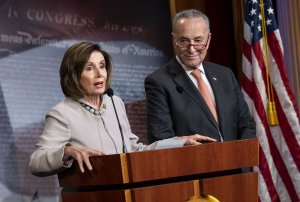 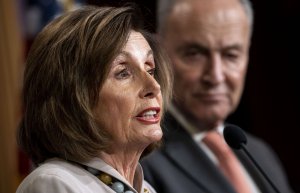 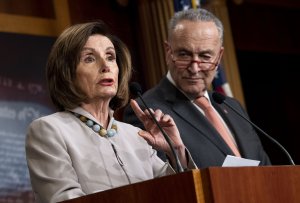 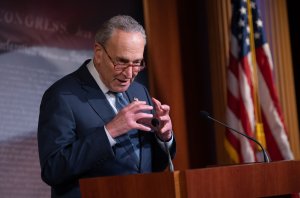 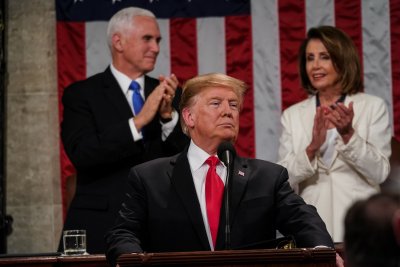 U.S. News // 1 month ago
Senate sets rules for Trump impeachment trial, won't subpoena witnesses
The Senate passed a resolution Wednesday to establish rules for the impeachment trial of President Donald Trump after hours of contentious debate that saw Republicans thwart all 11 of the Democrats' amendments.

U.S. News // 1 month ago
House managers deliver Trump impeachment charges to Senate for trial
House Speaker Nancy Pelosi signed off on articles of impeachment against President Donald Trump on Wednesday, setting the stage for the Senate to receive the charges.

U.S. News // 1 month ago
Pelosi: Impeachment articles stay put until McConnell unveils trial guidelines
House Speak Nancy Pelosi dug her heels into the sand late Tuesday saying she won't send articles of impeachment to the Senate until Democrats know what a trial in the upper chamber will look like. 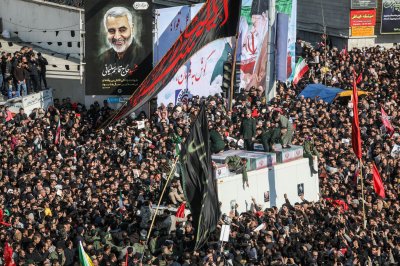 World News // 1 month ago
Mark Esper: There has been 'no decision whatsoever' on U.S. troops leaving Iraq
U.S. Defense Secretary Mark Esper said Monday that the United States has not decided whether to remove troops from Iraq. 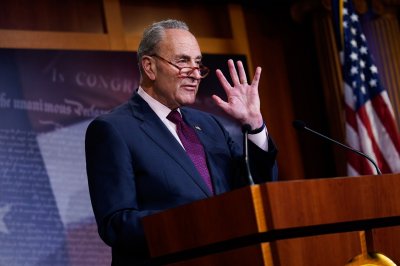 U.S. News // 3 months ago
Senate passes 4 spending bills; hopes to pass rest by end of year
The Senate on Thursday passed a package of four spending bills, the first step in an effort to avoid another government shutdown over funding to pay for President Donald Trump's border wall.

U.S. News // 6 months ago
Trump on 'meaningful' background checks: 'I really want to see it happen'
Before heading to his resort in New Jersey Friday, President Donald Trump called for meaningful background checks for gun purchases -- following what he said was a "great talk" with the top two Democrats in Congress.

This is playing with fire. And I would urge both sides to take the threat of not renewing the debt ceiling off the table

The bottom line is this: The Supreme Court has just pre-determined the winners of next November's elections

It is a no-brainer that stimulus funds should only go to projects that create jobs in the United States, rather than overseas

It was focus on jobs, the economy, helping the middle class stretch its paycheck. Our answer today: We heard you

FULL ARTICLE AT WIKIPEDIA.ORG
This article is licensed under the GNU Free Documentation License.
It uses material from the Wikipedia article "Charles Schumer."
Back to Article
/