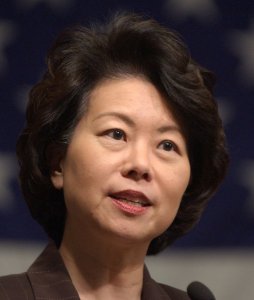 Charles Robert Schwab, Jr. (born July 29, 1937) is the founder and CEO of the Charles Schwab Corporation.

On the 2008 Forbes 400 list, Schwab is listed as the 55th richest person in the United States with a fortune of approximately $6.2 billion.

Schwab was born in Sacramento, California, and attended school at Holy Rosary Academy in Woodland, California. Schwab is dyslexic but did not know he had the disorder until he was 40, and had no interest in it until he learned his son was dyslexic. One of the aims of the Charles and Helen Schwab Foundation is to assist children with the disorder.

FULL ARTICLE AT WIKIPEDIA.ORG
This article is licensed under the GNU Free Documentation License.
It uses material from the Wikipedia article "Charles R.."
Back to Article
/