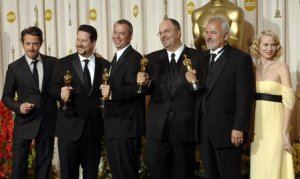 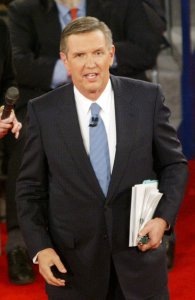 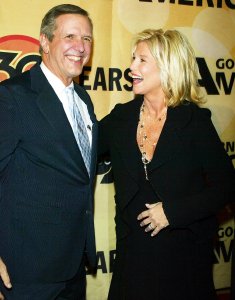 He is the anchor for World News with Charles Gibson, the flagship evening newscast by the ABC News division of the ABC television network.

He became anchor on May 29, 2006, when the program was known as ABC World News Tonight. He also anchors the ABC News five p.m. (Eastern Time) Information Network weekday newscast on ABC News Radio.

FULL ARTICLE AT WIKIPEDIA.ORG
This article is licensed under the GNU Free Documentation License.
It uses material from the Wikipedia article "Charles Gibson."
Back to Article
/