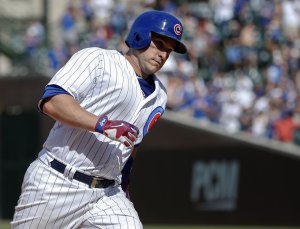 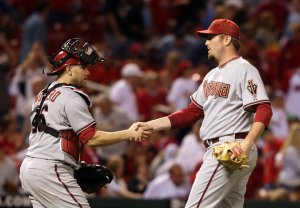 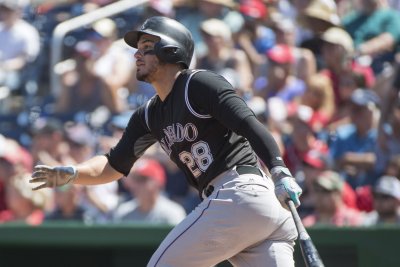 MLB // 3 years ago
Colorado Rockies' Nolan Arenado caps cycle with walk-off homer
A home run shy of the cycle, Nolan Arenado wasn't thnking about personal accomplishments when he came to bat in the ninth inning Sunday. 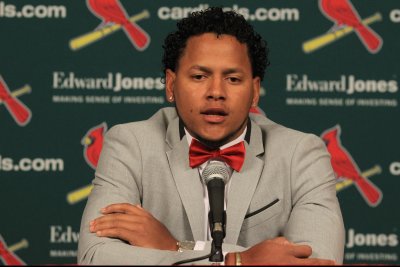 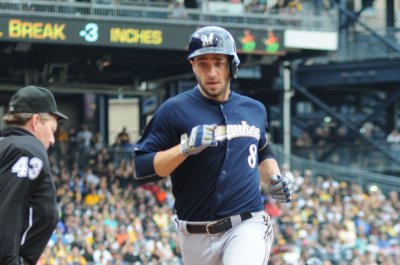 Sports News // 4 years ago
Ryan Braun's blasts help Milwaukee Brewers complete sweep of Colorado Rockies
MILWAUKEE -- Don't ask manager Craig Counsell to explain why his Milwaukee Brewers are so much better at home than on the road.

Chad Michael Qualls (born August 17, 1978, in Lomita, California) is a relief pitcher for the Arizona Diamondbacks.

On December 14, 2007, Qualls was dealt to the Arizona Diamondbacks along with Chris Burke and Juan Gutierrez for Jose Valverde.

Qualls replaced Brandon Lyon as the closer for the Diamondbacks in mid-September 2008 after Lyon struggled in the second half of the season.

FULL ARTICLE AT WIKIPEDIA.ORG
This article is licensed under the GNU Free Documentation License.
It uses material from the Wikipedia article "Chad Qualls."
Back to Article
/