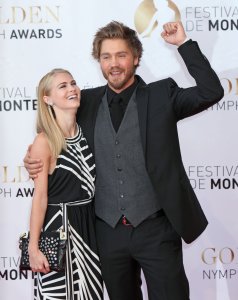 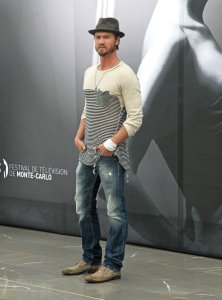 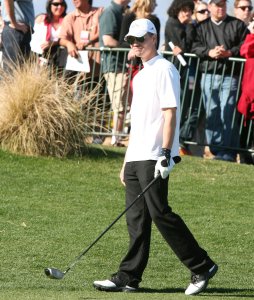 Entertainment News // 3 years ago
Chad Michael Murray responds to Sophia Bush's regrets about marriage
Chad Michael Murray spoke out after ex-wife and "One Tree Hill" co-star Sofia Bush said their wedding was a "stupid" decision she felt pressured to make.

Entertainment News // 5 years ago
Cast of 'One Tree Hill' reuniting at Chicago convention
The cast of "One Tree Hill" is reuniting in Chicago at the EyeCon Convention.

Chad Michael Murray (born August 24, 1981) is an American actor and former fashion model. He is perhaps best known for his role as Lucas Scott in The CW series One Tree Hill.

Murray was born in Clarence, New York, just outside of Buffalo, New York. He is the son of Rex Murray, an air traffic controller.

In 1999, Murray headed for Hollywood where he supported himself modeling for such clients as Skechers, Tommy Hilfiger and Gucci.

FULL ARTICLE AT WIKIPEDIA.ORG
This article is licensed under the GNU Free Documentation License.
It uses material from the Wikipedia article "Chad Michael Murray."