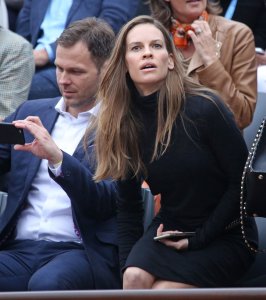 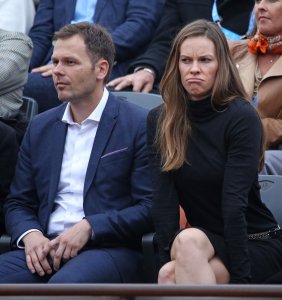 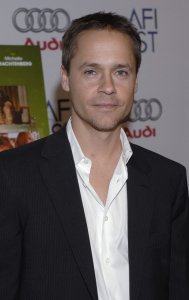 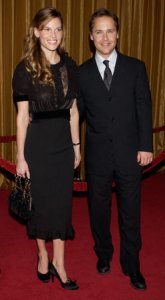 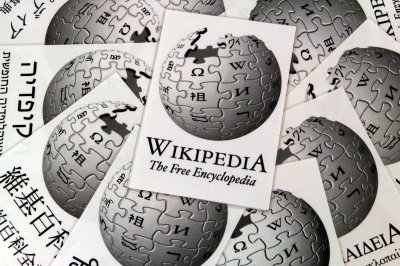 Top News // 4 years ago
The Almanac
On Jan. 15, 1919, 21 people were killed and scores injured when a vat holding 2.3 million gallons of molasses exploded and sent torrents of the syrup into the streets of Boston. 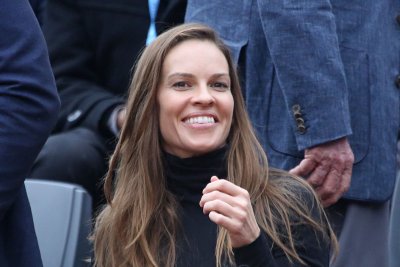 I was disappointed that the details of our relationship became public

Charles Conrad "Chad" Lowe (born January 15, 1968) is an American actor. He is the younger brother of fellow actor Rob Lowe. He won an Emmy Award for his starring role in Life Goes On as a man suffering with HIV. He has also had recurring roles on ER, Melrose Place, and Now and Again. One of his recent prominent roles was Deputy White House Chief of Staff Reed Pollock on the sixth season of 24.

Lowe began his acting career in his teens. In one of his earlier roles he played the title character in the short-lived sitcom, Spencer, which he abruptly left. Later, he co-starred with Tommy Lee Jones and Robert Urich in the 1987 made-for-TV film April Morning, which depicted the battle of Lexington in the American Revolutionary War.

Lowe made his directorial debut in 2000, with the short film The Audition. He also directed Beautiful Ohio, released in 2007.

FULL ARTICLE AT WIKIPEDIA.ORG
This article is licensed under the GNU Free Documentation License.
It uses material from the Wikipedia article "Chad Lowe."
Back to Article
/