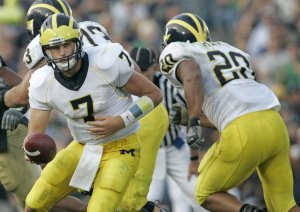 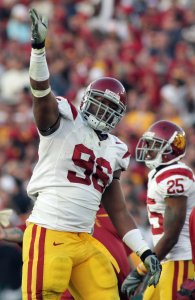 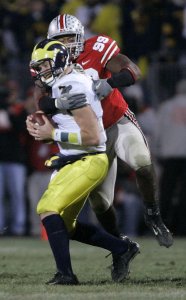 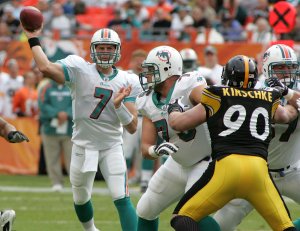 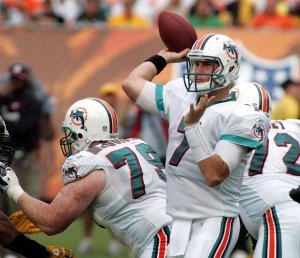 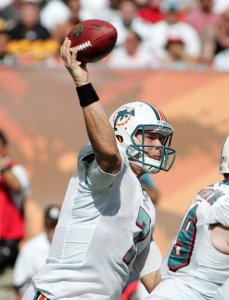 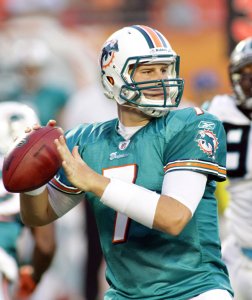 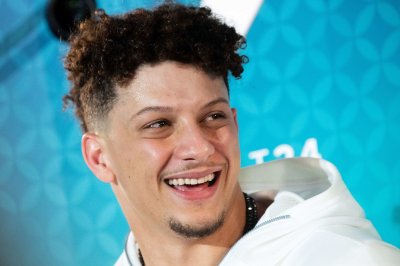 NFL // 5 months ago
Chiefs QB Patrick Mahomes likely out vs. Vikings
The Kansas City Chiefs will likely be without star quarterback Patrick Mahomes Sunday against the Minnesota Vikings as the reigning NFL MVP recovers from a knee injury.

NFL // 1 year ago
Jaguars QB Blake Bortles tunes out criticism
Jacksonville Jaguars quarterback Blake Bortles has heard all of the derisive comments, boos and jeers that have been thrown his way.

NFL // 2 years ago
Notebook: Giants want two first-round picks for Beckham
The New York Giants are on record as saying that they are not openly shopping star wide receiver Odell Beckham Jr., but that doesn't mean they won't listen to offers.

NFL // 2 years ago
Free-Agent Setup: Five Jaguars starters among potential UFAs
The Jacksonville Jaguars have nine unrestricted free agents they must make a decision on in the next couple of weeks.

NFL // 2 years ago
Categorizing NFL's 29 free agent quarterbacks
As up to 29 quarterbacks ready for the beginning of free agency March 14, they need to be realistic about their abilities to properly target their next team. 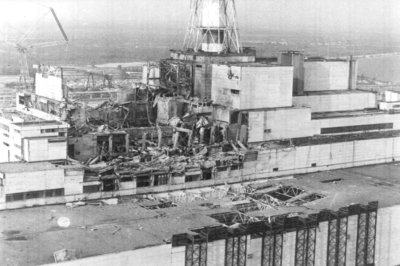 Chad Steven Henne (born July 2, 1985) is an American football quarterback for the Miami Dolphins of the National Football League. He graduated from Wilson Senior High School and attended the University of Michigan. While attending, Henne became the second all time true freshman starting quarterback in Michigan history; accumulated a total of 32 wins in regular season play, 8,740 offensive yards, and 87 touchdowns; and in his senior season, led the Wolverines to a Capital One Bowl victory over Florida. He was subsequently rewarded as the game's MVP after throwing for over 350 yards.

FULL ARTICLE AT WIKIPEDIA.ORG
This article is licensed under the GNU Free Documentation License.
It uses material from the Wikipedia article "Chad Henne."
Back to Article
/