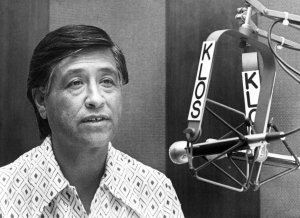 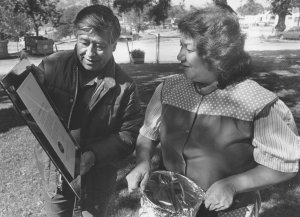 Defense News // 5 months ago
U.S. Navy gives a show of force in South China Sea
The U.S. Navy continues its exercises in the Western Pacific Ocean despite the postponement of multinational maneuvers because of the COVID-19 pandemic. 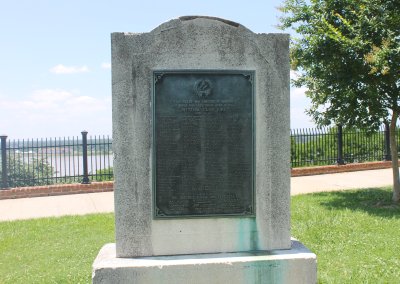 Defense News // 1 year ago
U.S. destroyer, cargo ship pass through Taiwan Strait
The U.S. Navy dispatched a guided-missile destroyer and cargo ship through the Taiwan Strait in a "routine" transit but opposed by China.

Sports News // 2 years ago
Oscar De La Hoya: I can take out Connor McGregor in two rounds
Boxing Hall of Famer Oscar De La Hoya remains confident that he still can handle himself in the ring.

A Mexican American, Chávez became the best known Latino civil rights activist, and was strongly promoted by the American labor movement eager to enroll Hispanic members. His public-relations approach to unionism and aggressive but nonviolent tactics made the farm workers' struggle a moral cause with nationwide support. By the late 1970s, his tactics had forced growers to recognize the UFW as the bargaining agent for 50,000 field workers in California and Florida. However, by the mid-1980s membership in the UFW had dwindled to around 15,000.

Chavez was charismatic: a self-taught rhetorical genius, he created commitment by inspiring well educated Latino idealists with undiscovered organizing potential and encouraged them to offer a liberating, self-abnegating devotion to the farmworkers' movement. Claiming as his models Emiliano Zapata, Gandhi, Nehru, and Martin Luther King, he called on his people to "Make a solemn promise: to enjoy our rightful part of the riches of this land, to throw off the yoke of being considered as agricultural implements or slaves. We are free men and we demand justice."

FULL ARTICLE AT WIKIPEDIA.ORG
This article is licensed under the GNU Free Documentation License.
It uses material from the Wikipedia article "Cesar Chavez."
Back to Article
/