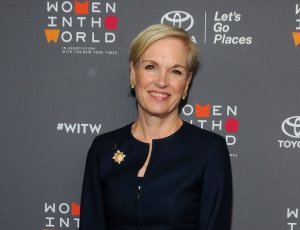 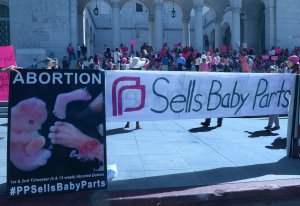 U.S. News // 4 years ago
Trump blocks aid to aid groups that counsel abortion in other countries
President Donald Trump revived a rule that prevents federal money from going to certain health charities around the world that counsel on abortions.

World News // 4 years ago
Thousands converge for Women's March nationwide
Hundreds of thousands of people across the world are expected to gather for the Women's March on Washington following President Donald Trump's inauguration. 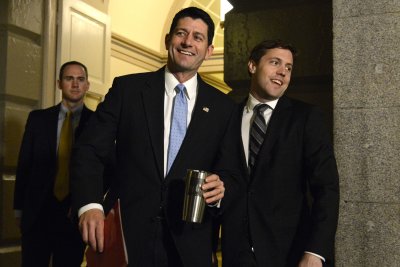 Music // 4 years ago
Kesha lands three-night Las Vegas residency
Kesha will perform at Intrigue nightclub at the Wynn Las Vegas amid her lawsuit with Dr. Luke.

The governors are saying, 'Even if this administration is going to continue to push abstinence-only, we in the states are going to do the right thing by teens and actually give them the information they need to actually prevent an unintended pregnancy,

Cecile Richards is the current president of the Planned Parenthood Federation of America.

She previously founded and served as president of America Votes, a coalition of national Democratic organizations. Before that, she was deputy chief of staff to Rep. Nancy Pelosi, the Democratic majority leader in the U.S. House of Representatives. She has also worked at the Turner Foundation.

In 1996, she founded the Texas Freedom Network, a Texas organization formed to counter the Christian Right. Richards was strongly critical of the Stupak-Pitts Amendment, which places limits on taxpayer-funded abortions in the context of the November 2009 Affordable Health Care for America Act.

FULL ARTICLE AT WIKIPEDIA.ORG
This article is licensed under the GNU Free Documentation License.
It uses material from the Wikipedia article "Cecile Richards."
Back to Article
/