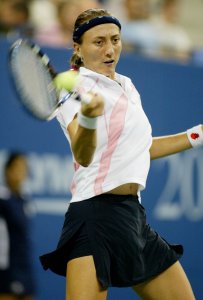 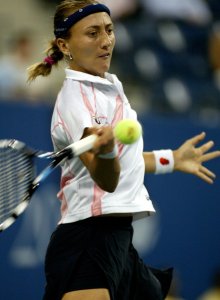 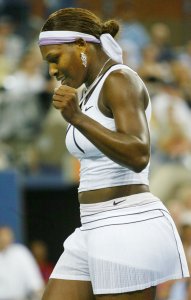 U.S. urges Americans abroad to come home now or prepare to be stranded

Catalina Castaño Alvarez (born July 7, 1979 in Pereira, Risaralda) is a professional female Colombian tennis player. On 10 July 2006, Catalina reached her career-high singles ranking: World No. 35. Since November 2006, she is the highest ranked South American female tennis player. She is coached by Peruvian-born British citizen Pablo Giacopelli, who has been her coach since 2004.

She has reached the second round in three of the four Tennis Grand Slams Tournaments (Roland Garros, Australian Open and US Open), but she is yet to claim her first WTA Tour title. She has won six ITF titles in her career.

FULL ARTICLE AT WIKIPEDIA.ORG
This article is licensed under the GNU Free Documentation License.
It uses material from the Wikipedia article "Catalina Castano."
Back to Article
/