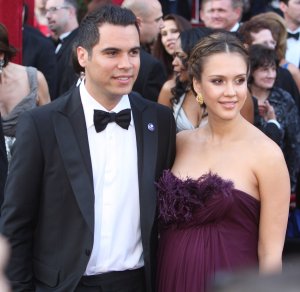 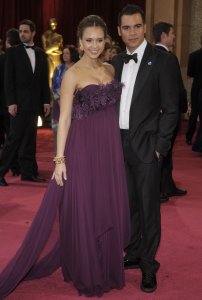 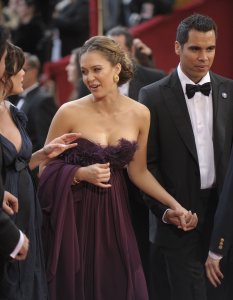 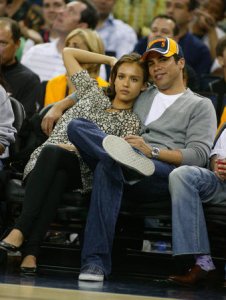 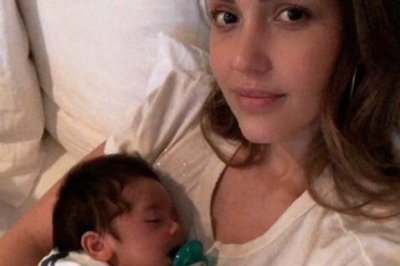 Entertainment News // 2 years ago
Jessica Alba celebrates at baby shower ahead of son's birth
Jessica Alba was fêted by family and friends at a tea party after announcing she's expecting her third child with Cash Warren. 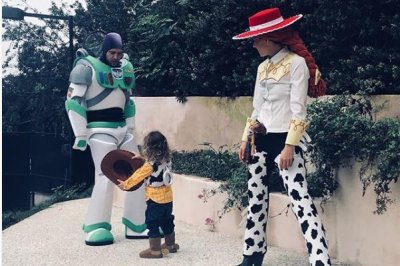 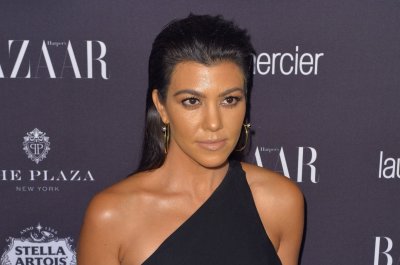 Entertainment News // 3 years ago
Jessica Alba on her daughters: 'They just melt my heart and soul'
Actress and Honest Company founder Jessica Alba revealed how she spends quality time with daughters Honor and Haven despite her busy schedule.

Entertainment News // 4 years ago
Jessica Alba outlines 'awkward' entry into sex symbol status
Jessica Alba recounted how her "tomboy" upbringing and Christian background made it tough for her to accept becoming a global sex symbol.

Entertainment News // 5 years ago
Jessica Alba runs her billion dollar company by having an 'iron fist'
Jessica Alba didn't build The Honest Company empire on being a laid back boss lady.

Jessica Marie Alba (born April 28, 1981) is an American television and film actress. She began her television and movie appearances at age 13 in Camp Nowhere and The Secret World of Alex Mack (1994). Alba rose to prominence as the lead actress in the television series Dark Angel (2000–2002). Alba later appeared in various films including Honey (2003), Sin City (2005), Fantastic Four (2005), Into the Blue (2005), Fantastic Four: Rise of the Silver Surfer and Good Luck Chuck both in 2007.

Alba appears frequently on the "Hot 100" section of Maxim and was voted AskMen.com's number one on their list of "99 Most Desirable Women" in 2006, as well as "Sexiest Woman in the World" by FHM in 2007. The use of her image on the cover of the March 2006 Playboy sparked a lawsuit by her, which was later dropped. Alba has won various awards for her acting, including the Choice Actress Teen Choice Award and Saturn Award for Best Actress (TV) for her acting in the series Dark Angel, though her acting has also been criticized, as she has been nominated for numerous Razzie Awards as well.

Alba was born in Pomona, California to Catherine Alba (née Jensen) and Mark Alba. Her mother is of Danish and French Canadian descent. Her father is of Mexican American descent. Both of her paternal grandparents were born in California. She has a younger brother, Joshua. Her father's Air Force career took the family to Biloxi, Mississippi, and Del Rio, Texas before settling back in California when she was nine years old.

FULL ARTICLE AT WIKIPEDIA.ORG
This article is licensed under the GNU Free Documentation License.
It uses material from the Wikipedia article "Cash Warren."
Back to Article
/