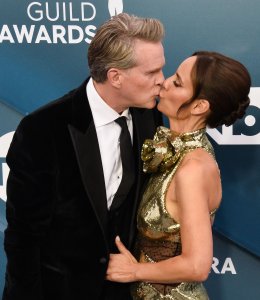 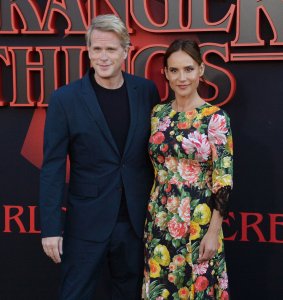 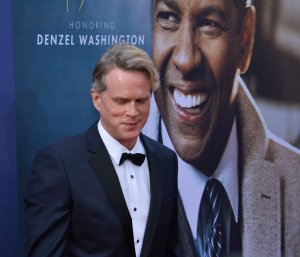 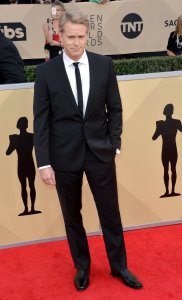 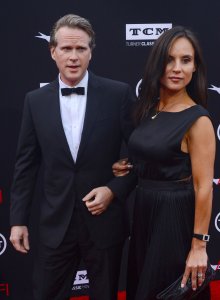 Entertainment News // 5 months ago
Stars mourn Sidney Poitier: 'He showed us how to reach for the stars'
Stars such as Whoopi Goldberg, Oprah Winfrey, Tyler Perry and Viola Davis are paying tribute to legendary actor Sidney Poitier on social media following his death.

Entertainment News // 7 months ago
What to stream Thanksgiving weekend: 'Hawkeye,' Macy's parade
"Hawkeye," the Macy's Thanksgiving Day Parade, "The Beatles: Get Back," "A Castle for Christmas" and Lady Gaga and Tony Bennett's "One Last Time" are some of the entertainment options streaming this weekend.

Entertainment News // 10 months ago
Mandy Patinkin comforts grieving 'Princess Bride' fan
Mandy Patinkin has responded to a young woman who tearfully revealed in an online video that "The Princess Bride" was helping her work through the recent death of her father.

Top News // 1 year ago
The Almanac
On Oct. 26, 1942, Allied troops moving through the Egyptian front captured 1,450 Axis prisoners and pulverized the enemy line.

Movies // 2 years ago
'Princess Bride' remake with Jennifer Garner, Joe Jonas, Sophie Turner debuting Monday
A remake of the classic comedy adventure, "The Princess Bride," has been filmed from actors' homes during the coronavirus pandemic.

Elwes was born in Westminster, London, and is the third and youngest son of portrait-painter Dominick Elwes and interior designer Tessa Georgina Kennedy, who is of Croatian and Anglo-Irish descent. His paternal grandfather is painter Simon Elwes, whose father was the diplomat and tenor Gervase Elwes. His brothers are Damian Elwes, an artist, and Cassian Elwes, a producer and agent. He is the stepson of Elliott Kastner, an American film producer. He was raised Roman Catholic. Elwes attended Harrow School in London and Sarah Lawrence College in Bronxville, New York, where he studied, among other acting-related subjects, German Expressionist Film. While living in New York, Elwes studied acting at both the Actors' Studio and the Lee Strasberg Theatre and Film Institute.

In 1991, Elwes met photographer Lisa Marie Kurbikoff. They became engaged in 1997 and wed in 2000. The couple has one daughter.

FULL ARTICLE AT WIKIPEDIA.ORG
This article is licensed under the GNU Free Documentation License.
It uses material from the Wikipedia article "Cary Elwes."