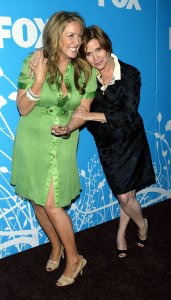 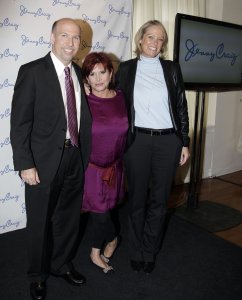 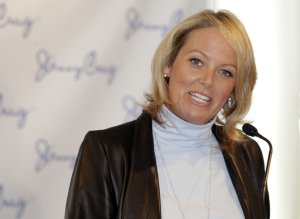 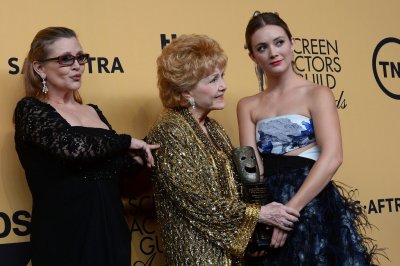 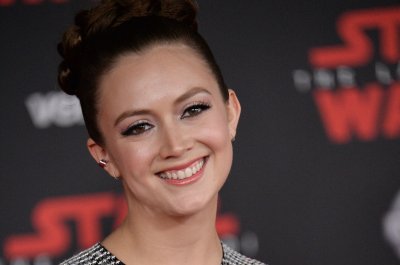 Entertainment News // 2 months ago
Billie Lourd sends love to grieving fans on Christmas
Billie Lourd, the daughter of late "Star Wars" icon Carrie Fisher, showed her support for those grieving loved ones during the holidays. 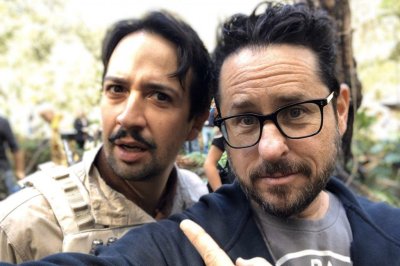 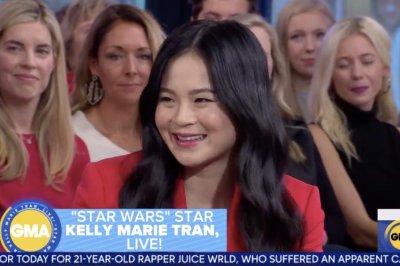 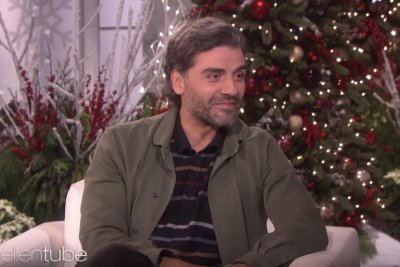 Movies // 3 months ago
J.J. Abrams says he 'needed' Carrie Fisher in new 'Star Wars'
Director J.J. Abrams said on "Good Morning America" Monday that it would have been impossible to end the Skywalker saga in "Star Wars: The Rise of Skywalker" without the late Carrie Fisher.

TV // 3 months ago
Rian Johnson says he stands by 'every choice' he made for 'Star Wars'
Rian Johnson, who helmed 2017's "Star Wars: The Last Jedi," discussed his work on the sci-fi adventure series while appearing on "Watch What Happens Live with Andy Cohen."

Movies // 3 months ago
Daisy Ridley teases 'epic' fight in 'Star Wars: The Rise of Skywalker'
Daisy Ridley, who plays Rey in the "Star Wars" movies, discussed her battle scene with Adam Driver (Kylo Ren) and other details about "Episode IX."

Movies // 4 months ago
'Star Wars': The saga ends in new 'Rise of Skywalker' trailer
The Skywalker saga is coming to an end in the latest trailer for "Star Wars: The Rise of Skywalker."

A day comes when you want to stop apologizing for it. When you want to make a decision to live the rest of your life in a healthy way. I haven't been able to enjoy what otherwise is a good part of my life because so much of what's on my mind is about my weight

Before Jenny Craig, I had tried and failed with so many diets, so losing any amount of weight seemed crazy to me. Now I'm 30 pounds lighter, and I didn't have to starve or deprive myself of my favorite foods. Plus, I have my personal consultant Kathy with me every step along the way. With this weight loss, it's like a whole new Carrie has emerged

Carrie Frances Fisher (born October 21, 1956) is an American actress, novelist, screenwriter, and lecturer. She is most famous for her portrayal of Princess Leia Organa in the original Star Wars trilogy, her bestselling novel Postcards from the Edge, for which she wrote the screenplay to the film of the same name, and her autobiography Wishful Drinking.

Fisher was born in Beverly Hills, California, the daughter of singer Eddie Fisher and actress Debbie Reynolds. Her paternal grandparents were Jewish immigrants, but she was raised Protestant. Her younger brother is Todd Fisher and her half-sisters are actresses Joely Fisher and Tricia Leigh Fisher. Joely and Tricia's mother is the singer/actress Connie Stevens.

When Carrie Fisher was two, her parents divorced. Her father married actress Elizabeth Taylor. The following year, her mother married shoe store chain owner Harry Karl, who secretly spent her life savings. It was assumed from an early age that Carrie would go into the family show business, and she began appearing with her mother in Las Vegas, Nevada at the age of 12. She attended Beverly Hills High School, but she left to join her mother on the road. She appeared as a debutante and singer in the hit Broadway revival Irene (1973) starring her mother.

FULL ARTICLE AT WIKIPEDIA.ORG
This article is licensed under the GNU Free Documentation License.
It uses material from the Wikipedia article "Carrie Fisher."
Back to Article
/