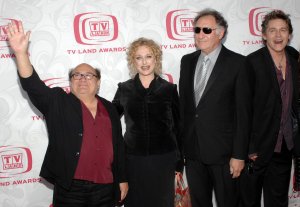 Movies // 7 months ago
'Princess Bride' remake with Jennifer Garner, Joe Jonas, Sophie Turner debuting Monday
A remake of the classic comedy adventure, "The Princess Bride," has been filmed from actors' homes during the coronavirus pandemic. 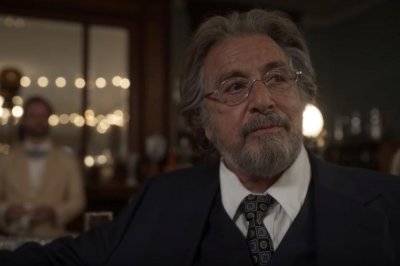 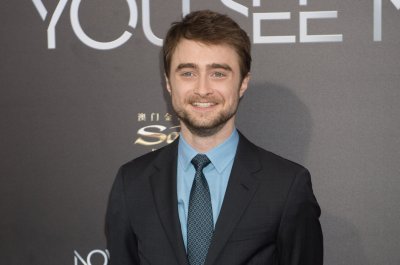 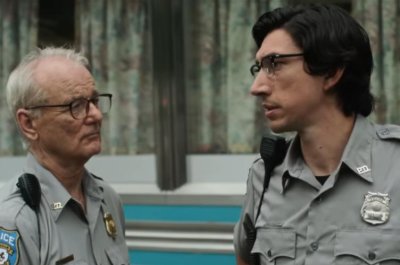 TV // 1 year ago
Al Pacino to star in Amazon drama series 'The Hunt'
Oscar-winning actor Al Pacino is set to lead the cast of "The Hunt," an Amazon series executive produced by Jordan Peele.

Carolyn Laurie "Carol" Kane (born June 18, 1952) is an American actress, known for her work on stage, screen and television.

Kane was born in Cleveland, Ohio, the daughter of Joy, a jazz singer, teacher, dancer, and pianist, and Michael Kane, an architect who worked for the World Bank. Her family is Jewish, her grandparents having emigrated from Russia. Her parents divorced when she was 12 years old. She attended the Cherry Lawn School, a progressive boarding school in Darien, Connecticut, until 1965. She attended the Professional Children's School, in New York City, and made her professional theatre debut in a 1966 production of The Prime of Miss Jean Brodie, starring Tammy Grimes.

Kane is perhaps best-known for her portrayal of Simka Dahblitz-Gravas, wife of Latka Gravas (Andy Kaufman), on the American television series Taxi, from 1981 to 1983, and also for her role as Allison Portchnik in Woody Allen's Annie Hall. Kane earned two Emmy Awards for her work in the series and was nominated for an Academy Award for Best Actress for her role in the film Hester Street. She also appeared in The Princess Bride (1987) and Scrooged (1988), with Bill Murray, in which Variety called her "unquestionably pic's comic highlight."

FULL ARTICLE AT WIKIPEDIA.ORG
This article is licensed under the GNU Free Documentation License.
It uses material from the Wikipedia article "Carol Kane."
Back to Article
/