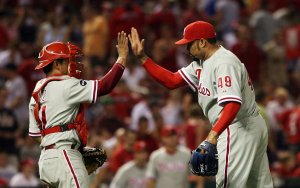 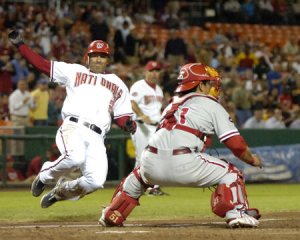 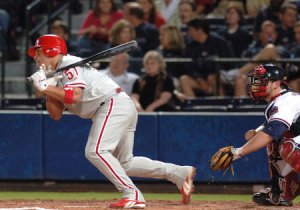 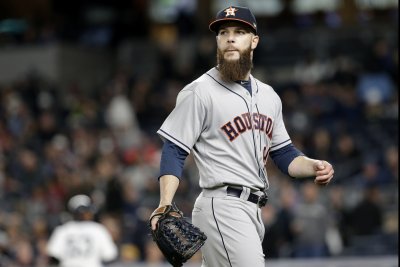 MLB // 3 years ago
Houston Astros start fast, finish job vs. Seattle Mariners
HOUSTON -- Dallas Keuchel worked six strong innings before Joe Musgrove put out a raging fire in the eighth as the Houston Astros defeated the Seattle Mariners 8-6 on Saturday at Minute Maid Park, reducing their magic number to win the American League West to one.

MLB // 3 years ago
Lance McCullers, Josh Reddick power Houston Astros past Seattle Mariners
Lance McCullers Jr. is back. And more importantly, his back is pain-free. 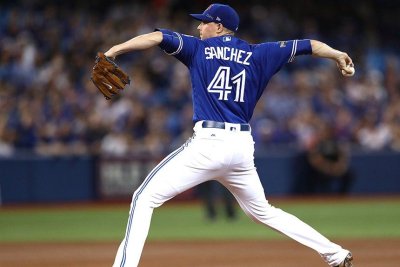 Ruiz started his professional career with Racing Club de Avellaneda in 1992, but he never played a league game with the club. The following year 1993 he joined Arsenal de Sarandí, where he played ever since, making him one of the club's longest serving players of all time. One of the highlights of his career was being part of the 2002 Arsenal team that was promoted to the Argentine Primera. During his career Ruiz made 399 appearances for Arsenal, making him the most capped player in the club's history.

On 30 April 2010 Ruiz was named as caretaker coach of Arsenal de Sarandí and replaced Jorge Burruchaga.

FULL ARTICLE AT WIKIPEDIA.ORG
This article is licensed under the GNU Free Documentation License.
It uses material from the Wikipedia article "Carlos Ruiz."
Back to Article
/